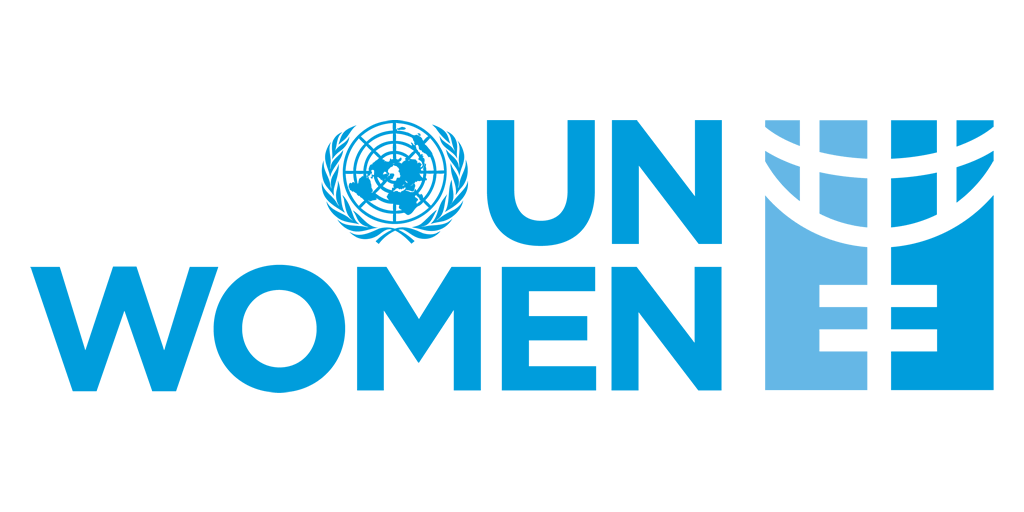 The UN Entity for Gender Equality and the Empowerment of Women (UN Women) on Thursday in Abuja expressed commitment to promoting inclusive and peaceful elections in Nigeria in 2019.

The Country Representative of UN Women, Ms Comfort Lamptey, said this at a workshop organised by the Nigerian Women Trust Fund (NWTF) a Non-Governmental Organisation (NGO).

The workshop was titled “Strategy Meeting on Media Portrayal of Female Candidates in the 2019 General Elections”.

Lamptey, who was represented by the UN Women Programmes Officer, Mr Desmond Osemhenjie, said that women had to be given equal media coverage to enable them to compete favourably.

“UN Women remain deeply committed to promoting inclusive and peaceful elections in the upcoming 2019 general elections in Nigeria,” she said.

Lamptey also said that the force of the media must be tapped into in order to change the narrative and experience around women’s participation in Nigerian politics.

“Globally, the power of the media helps to shape and influence public opinion around social-cultural and political priorities,” she said.

“When a woman is elected into leadership office, everybody including men, women, boys and girls benefits, however, women representation in government is a global struggle and Nigeria is not alone in it.

“The story that would be read across the globe going into the 2019 general elections would be such story that speaks about the progress women had made in the political process,” he said.

Fijabi said that women in leadership in Nigeria encountered bias, adding that this had made it difficult for women to serve in public leadership positions in the country.

She said that the situation had forced women to be more careful about what they say or do as they were often judged differently.

She said though the situation was not different across the globe as the looks, laughs, handclaps, hairstyles, dressing, and sex appeal became fodder for media establishments.

“The criticisms from correspondents, reporters, analysts and the social media became laced with unsavoury cliché and stereotypes of women and sometimes comment could be personal misogynistic,’’ the chief executive officer said.

She acknowledged that there had been improvement and increase in the visibility of women in the country.

She, however, said that the structural and systemic imbalance in media coverage had continued to take place and demoralised the women.

“I would like us all as stakeholders in the democratic process to reflect on how we can capitalise on our different perspective and mandates to accelerate the achievement of women’s political participation.

“I call on all media practitioners to give media visibility to women so as to boost their participation in politics in the country.

“I also urge the media to increase the reportage of women’s role and be strategic in seeking more inclusion especially in the build-up to 2019,” she said.

In her remarks, the President, National Association of Women Journalists (NAWOJ), Mrs Ifeyinwa Omowole, said that the association had always been in the forefront of promoting Nigerian women in public office and across all levels.

Omowole said that the association would continue to do so ahead of 2019 and even beyond.

The president, however, said that a lot of female aspirants, unlike their male counterparts were media-shy.

She said that the men understood the power of the media and that they used it to their advantage, urging women to do likewise.

“I call on you to take advantage of the media; it is not every media person that will misrepresent you.

“If you are friends with them, they will not misrepresent you, rather, they will help portray your point better and correct you when you are going wrong.

“What the media want is recognition, respect and honour; do not call them press boys or these media people, but call them by their names,” she said.