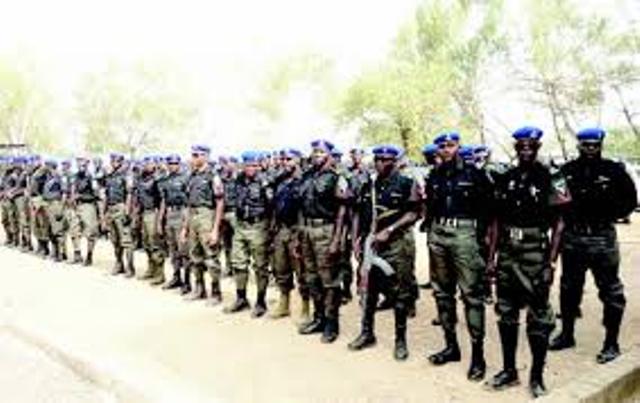 The Bauchi State Police Command says it has banned all forms of gathering in public places in the state to forestall violence often caused by restless youths.

The command’s Public Relations Officer (PPRO), DSP Kamal Abubakar, said this in a statement on Thursday in Bauchi.

The restriction is sequel to a crisis that erupted on Sunday at a birthday party in Yelwa Ward, Bauchi.

Abubakar explained that the action was in line with Public Order Act and its statutory responsibility of prevention of crime.

“Henceforth, any person or group of people wishing to organize any form of social event should get security clearance from Divisional Police Officer (DPO) of that area or as the case may be from the Area Commander.

“The permit can also be obtained from the Commissioner Police not less than 48 hours of the scheduled gathering time.

“Anybody found violating this order will be arrested and dealt with according to the law.

“Once again, the command appeals for cooperation of the members of the public in this regards as it is done in the best interest of peace-loving people of the state and not to deny anybody’s fundamental right to freedom of association,” he said.

The spokesman added that the command would ensure that the existing peace and security in the state was sustained.