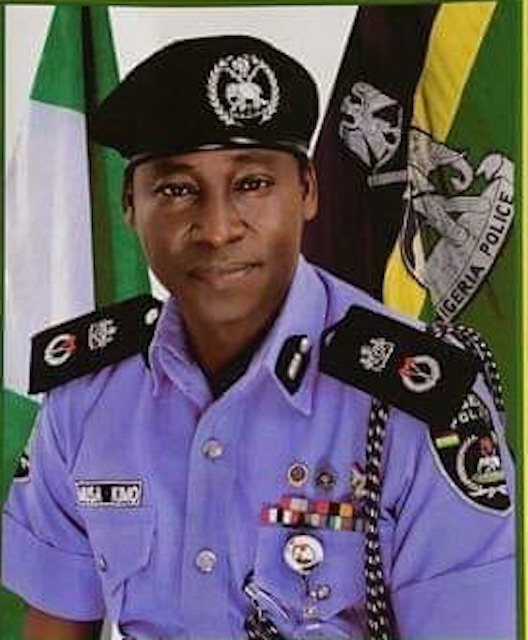 Mr Musa Kimo, has assumed duty as the new Commissioner of Police in Akwa Ibom.

He succeeded Bassey Abang, who had been redeployed from the state, the command’s Public Relations Officer (PPRO), DSP Odiko Macdon, said in Uyo on Friday.

“He is CP Musa Kimo. The new CP takes over from CP John Bassey Abang.

“The new Police boss holds a BSc (Hons) degree in Political Science from the University of Sokoto,” Macdon said

The official statement from the PPRO announcing the assumption of duty of Kimo has laid to rest rumours that three commissioners were posted to the state within one week.