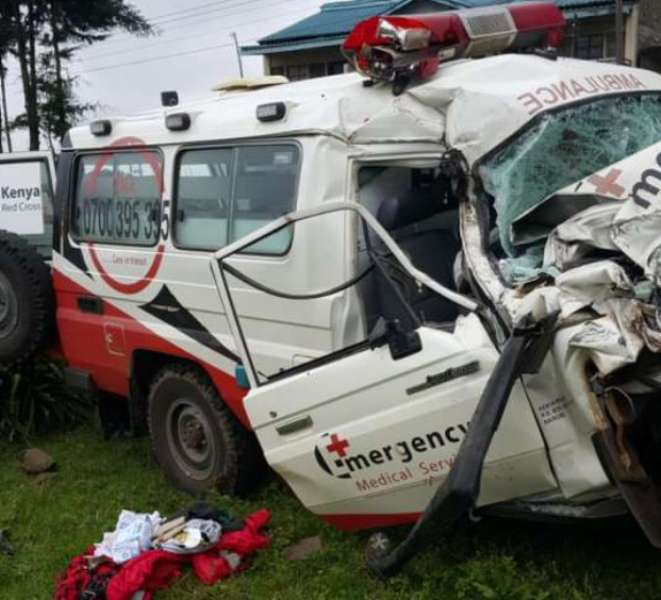 No fewer than 15 cow traders from four villages in Maiyama Local Government Area of Kebbi State have been reportedly killed in an auto crash on their way to Lagos on Sunday.

The News Agency of Nigeria (NAN) gathered that the traders, from Andare, Katenga and Maiyama, were heading to Lagos to sell their cows before the unfortunate accident.

It was gathered that the truck, which was loaded with cows, lost control along Maiyama-Koko road, veered-off the road before it tumbled into the bush.

An eyewitness, Mallam Garba Maiyama, told NAN that “15 of the traders died in the accident and they have been taken to their respective villages for burial because they are Muslims.

“The most unfortunate part of the incident is that, a family in one village has about three to five victims.

“We don’t really known the main cause of the accident for now,” said the witness.