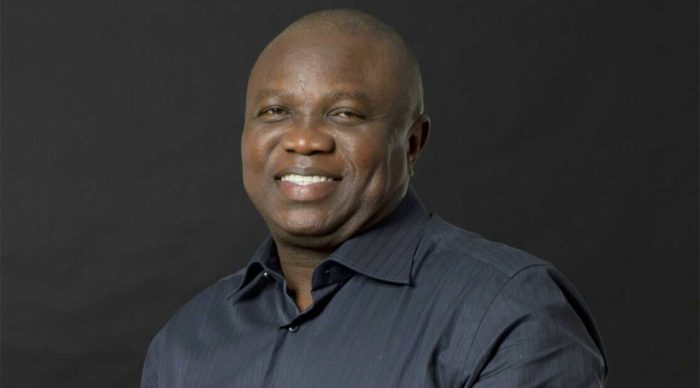 Teachers from different schools across Lagos State have cried out to the State Governor, Akinwunmi Ambode over the delay in the payment of their allowance months after attending Seminar since September this year.

They want the governor to launch immediate investigation into the issue to unravel the mystery behind the delay.

The aggrieved teachers also said there was no reason for the delay in the payment of the allowance since funds were released to that effect from Abuja during September 29th to 30th when the Seminar took place at the Christ Cathedral Primary School on Lagos Island.

Accusing fingers were, however, pointed at the Chairman of the State Universal Basic Education Board, SUBEB, Ganiyu Oluremi Sopeyin whom they accused of forcing them to sign when the allowance had not been paid to them.

According to them, Head Teachers were to be paid N6, 000 while other categories of teachers N5, 000 each at the end of the two-day Seminar.

The teachers threatened to embark on a peaceful protest to the Governor’s office in Alausa failure of the SUBEB Chairman to release the money without further delay.