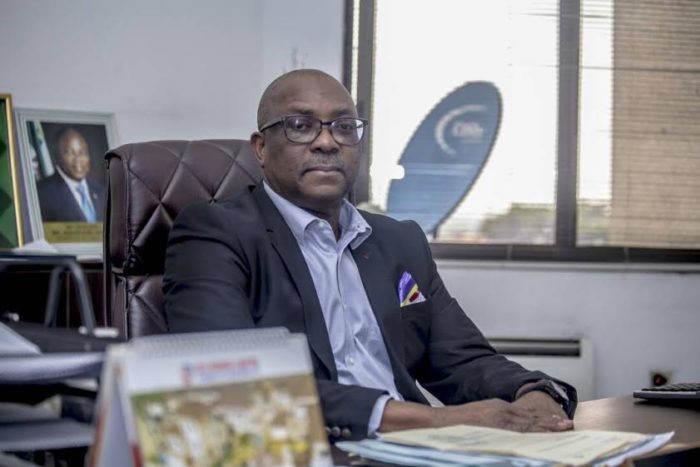 The Lagos Water Corporation, LWC, has restored potable water supply to Lagos residents, particularly those that have been affected with the disruption of water supply due to the leakage of 1600MM diameter pipe, at Akute intakes which adversely affected the operations of 70MGD Adiyan Waterworks.

In a Statement released by the Corporation’s Group Managing Director/CEO, Engr. Muminu Badmus, the LWC boss apologized to the customers over the hardship caused by the water scarcity, as the corporation woud never toy with the emotions of the Lagosians.

He further stated that Adiyan Waterworks had since commenced operations.

He, however, expressed his deep appreciation to the general public, thanking them for their patience, endurance, cooperation and support during this period of the hardship as they stood by the Corporation, adding that LWC is always ready to serve them better.

Badmus, therefore, enjoined Lagosians to continue to support the government’s efforts in providing potable water supply in the State, as the government is undauntedly working round the clock to ensure adequate supply of potable Water to every home in the State.