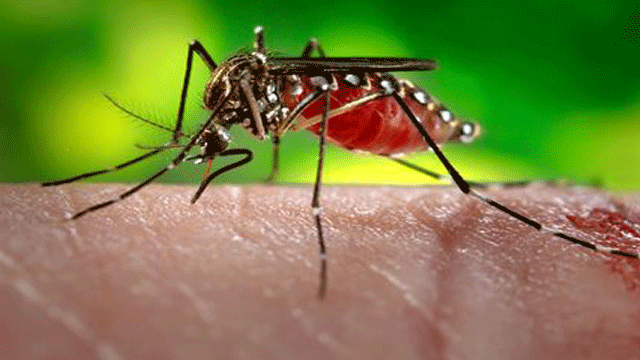 The Zambian government on Monday disputed reports in British media that there was a presence of Zika virus in the Southern African nation.

The Sun, a United Kingdom tabloid reported on Sunday that the Duchess of Sussex pulled out of a visit to Zambia due to Zika concerns, leaving only her husband, Prince Harry, to visit the country.

But the Zambian embassy in London has expressed concerns over the report as it has the potential of damaging the country’s tourism and business prospects.

“We understand that there is freedom of expression, but the Sun editorial board should know that freedom comes with responsibility.

“Such unsearched and irresponsible reporting has the potential of damaging a country’s tourism and business prospects,” the embassy said in a statement.

It has since demanded an apology and retraction of the story by the British tabloid.

It added that if the publication had thoroughly conducted its research, it would have known that Zambia has never experienced any Zika case and has not been listed on the Centre for Disease Control and Protection as a country that’s prone to the disease.

Zambia is host to many multi-national companies, including a cement factory in Ndola built by Africa’s richest man and Nigerian Aliko Dangote.