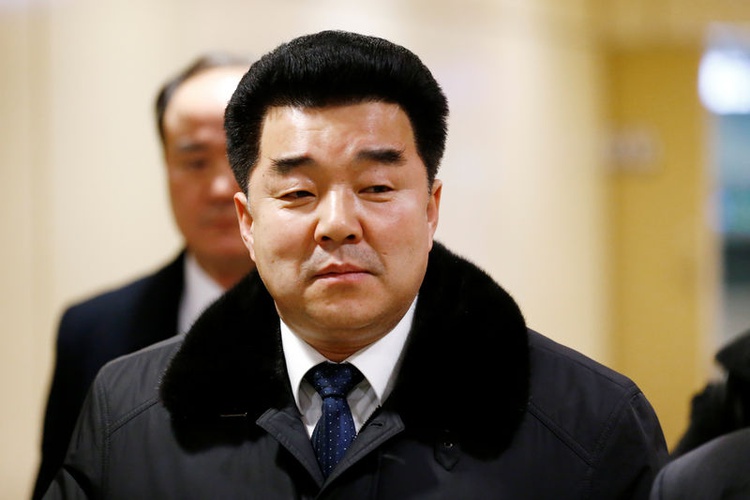 Kim Il Guk, the President of the Olympic Committee of North Korea

North Korea’s sports minister will be allowed to travel to Japan to attend Olympic meetings in Tokyo this week, the Japanese government said on Tuesday.

North Koreans are banned from entering Japan as part of sanctions imposed for its missile and nuclear tests.

Kim Il Guk, who also serves as the president of the North’s Olympic committee, will travel to Japan to take part in the Association of National Olympic Committees (ANOC) General Assembly on Wednesday and Thursday.

“International sports and the Olympics charter share this notion of no discrimination against any nationalities,” Japan’s Chief Cabinet Secretary Yoshihide Suga said at his regular briefing on Tuesday.

This is not the first time Japan has waived the ban in the name of sports.

In February 2017, North Korean athletes and officials were granted permission to enter the country for the Asian Winter Games in Sapporo.