Meet male prostitute who charges over N50,000 per night 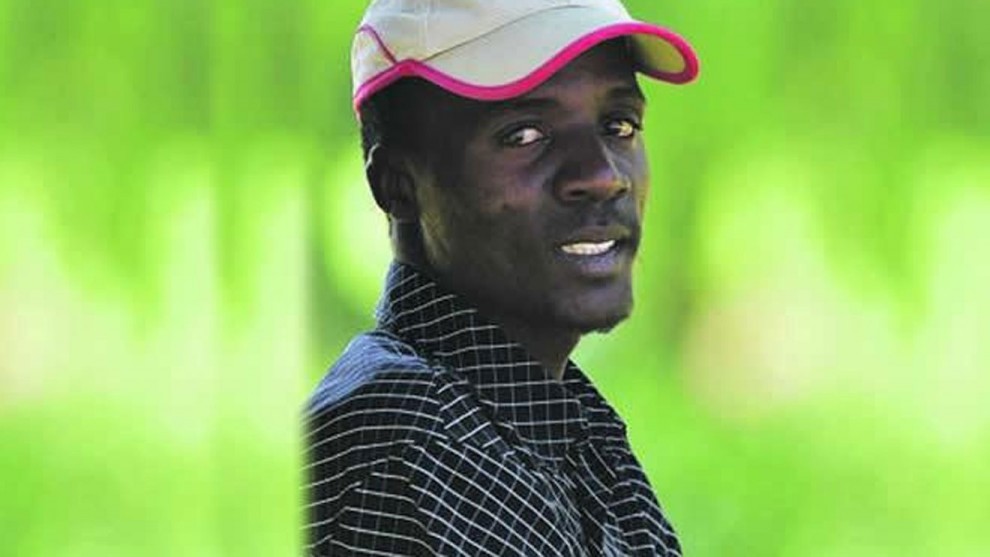 A popular male prostitute, Paul Zuluka has opened up on how he earns a living by sleeping with women and that he enjoys his job.

The 27-years old Ugandan based in South Africa revealed to Daily Sun that he charges R400 for one round and R2,000 for 24 hours (spend the night with a female client).

He told Daily Sun that “This is the best idea I’ve ever had. I love sleeping with women and I am great at it. I enjoy every moment. I get money for doing something I love. I help women keep their relationships going and reduce their stress.”

“I’m a Ugandan. I came to South Africa to get a job that didn’t happen so I had to do something,” he said.

Zuluka also disclosed that he dismisses men who want him to engage in homosexuality with them. ” I also get calls from men who offer me a lot of money (for sex). But I’m a man and only available to women.”

He talked about some of the challenges he encountered in the course of doing his job and the major being women who book him for ‘one round’ but change their mind and ask for ‘three or four’ later.

“It messes up my work schedule, they forget there are other women who want a piece of me as well.”

His female clients gave a great appraisal of his performance and service to them whenever he’s called to duty.

This is what some of them have to say:

“No boyfriend, no stress. I have Paul to satisfy me. I’m a businesswoman. Paul’s the best in the game.”

Another woman said “I love my boyfriend and don’t want to lose him. What he doesn’t know won’t hurt him”.