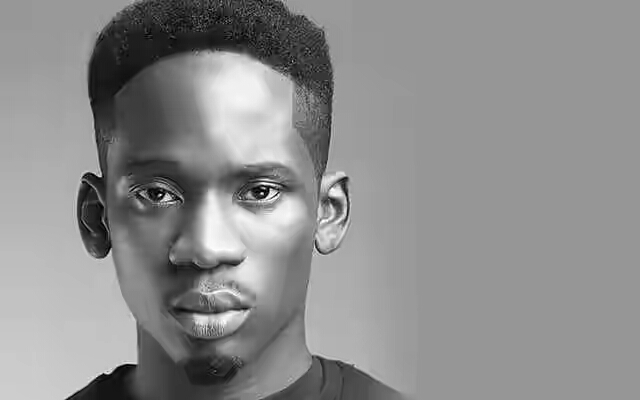 ‘Lagos to London’, the latest album of Nigerian singer, Tosin Ajibade aka Mr Eazi has been streamed more then 79 million times.

In a new Instagram post, Mr Eazi shared the stream chart showing that the 15-track album has been listened to exactly 79,071,802 times at the time of this report.

He said, @mreazi, “79+ million streams and counting. That’s how many times you guys have listened to the tracks from the new mix tape ‘Lagos to London’. Thank you for coming on this journey with me.”

According to Mr Eazi, ‘Lagos to London’ takes listeners on a full journey from life in Lagos, Nigeria with the vibes and intricacies to understanding the groove of life in London; two cities he frequents.

The 27-year-old has received acclaim for his signature fusion sound which he describes as a mixture of Ghanaian highlife and Nigerian chord progressions and patterns.