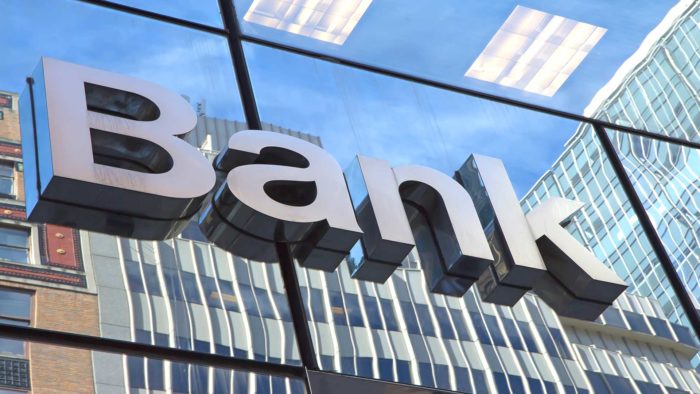 The PG of the umbrella body of the Urhobo ethnic nationality said this on Thursday at a “Meeting of PGs of the 24 Urhobo Kingdom Forum” held at Effurun, Uvwie Local Government area of Delta.

Addressing newsmen shortly after the meeting, Taiga said the union had started perfecting the necessary arrangements to secure the licence before May 2019.

He said the bank would have been functional before now and attributed the delay to the directive of the Central Bank of Nigeria (CBN) which stopped the issuance of operational license to prospective investors in the sub-sector.

“The Urhobo MFB would have taken off before now, but CBN closed the gate of granting licenses. Now that it has given the go ahead, by May 2019, the bank will become operational,” he said.

Taiga said the objective of opening the bank was to uplift the wellbeing of the people, particularly women and youths of Urhoboland.

“The purpose of the bank is to give the women and youths access to small capital to do their businesses and by implication reduce unemployment,” he said.

The PG said that the Mfb would be in single unit category with capital base of N200 million, adding that 48 per cent of the shares would be owned by Urhobo communities to guarantee its sustainability.

He said that UPU would own a small per cent of the shares, while the remaining shares would be owned by prominent Urhobo sons and daughters.

Taiga said that the bank, targeted at meeting the financial needs of the small scale business operators, would lend at single digit interest rate.

“The aim of the Mfb is to give the people, youth, women and traders and to guarantee means of getting money to borrow and pay back later at a very low interest rate.

“We are going for the single unit category which requires N200 million capital base,” he said.