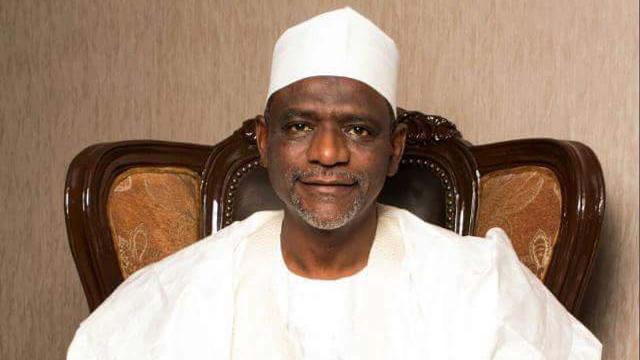 The The Nigeria’s Federal Government on Monday officially made a u-turn on no-work-no-pay policy for striking academic staff of public universities’ and Inter-University centers.

The Memo, addressed to all the Vice Chancellors and titled, “Re: Application of no work-no-pay rule,” which was signed by Director, Research, Innovation and Information Technology, Dr S. B. Ramon-Yusuf, states:” Our letter Ref NUC/ES/138/Vol. 60/48 of 29 November, 2018 on the above subject matter and the subsequent e-mail advising Vice Chancellors and Directors of Inter-University Centres to disregard the earlier letter, refer please.

“For the avoidance of doubt, I am to clarify that Vice Chancellors and Directors of Inter-University Centres should please stay action on the implementation of the no-work-no pay rule, pending further directives”.

As at the time of filing this report, no member of the nation’s public universities has received November salary.