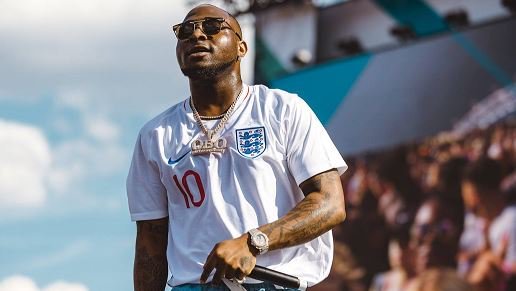 The Central Working Committee (CWC) of The Future Awards Africa has unveiled the list of honorees for the most coveted youth award on the continent, the Young Person of the Year.

This prize is awarded to a young person who has become a force for change, capturing the collective imagination of all Nigerians through their achievements, public image, and personal triumphs, as well as an individual who has demonstrated intuition, innovation, and initiative and is not afraid to lead change in his/her industry.

The awards event which is set to hold on 16 December 2018 celebrates innovation among Nigerians between the ages of 18 and 31 (in the period of review) and acknowledges inspiring young people making a difference through social enterprise, social good, and creativity.

The Future Awards Africa 2018‎ is presented by The Future Project, Guaranty Trust Bank, and H20.

The Future Awards Africa has been called the ‘Nobel Prize for Young Africans’, and the ‘most important youth awards’ by Forbes. It is a set of prizes given annually to celebrate and accelerate innovation, creativity and enterprise amongst young Africans aged 18 – 31. It has produced over 150 winners and over 1550 nominees since its first edition in 2006.