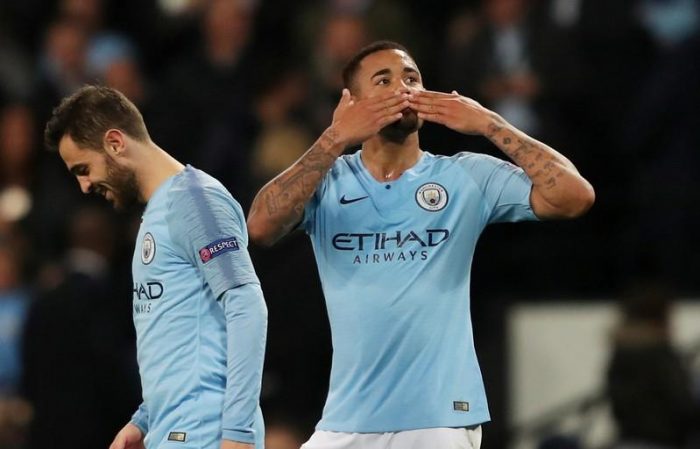 Manchester City lead the way with just over 5 million dollars as FIFA on Tuesday announced it has dished out 209 million Euros to clubs.

The money paid to the clubs was for releasing their players for the 2018 FIFA World Cup held from June 14 to July 15 in Russia.

The world football ruling body said 416 clubs from 63 federations received payments from the tournament revenue, with the day rate for the 736 players given at 8,530 dollars.

The so-called Club Benefits Programme was started at the 2010 tournament in South Africa, with some 40 million dollars.

It is also planned for the 2022 edition in Qatar.

“It is FIFA’s responsibility to redistribute the revenues of this unique competition among the entire football community and clubs.

“Obviously, the clubs deserve to share in this success as they were key contributors,’’ FIFA president Gianni Infantino said.