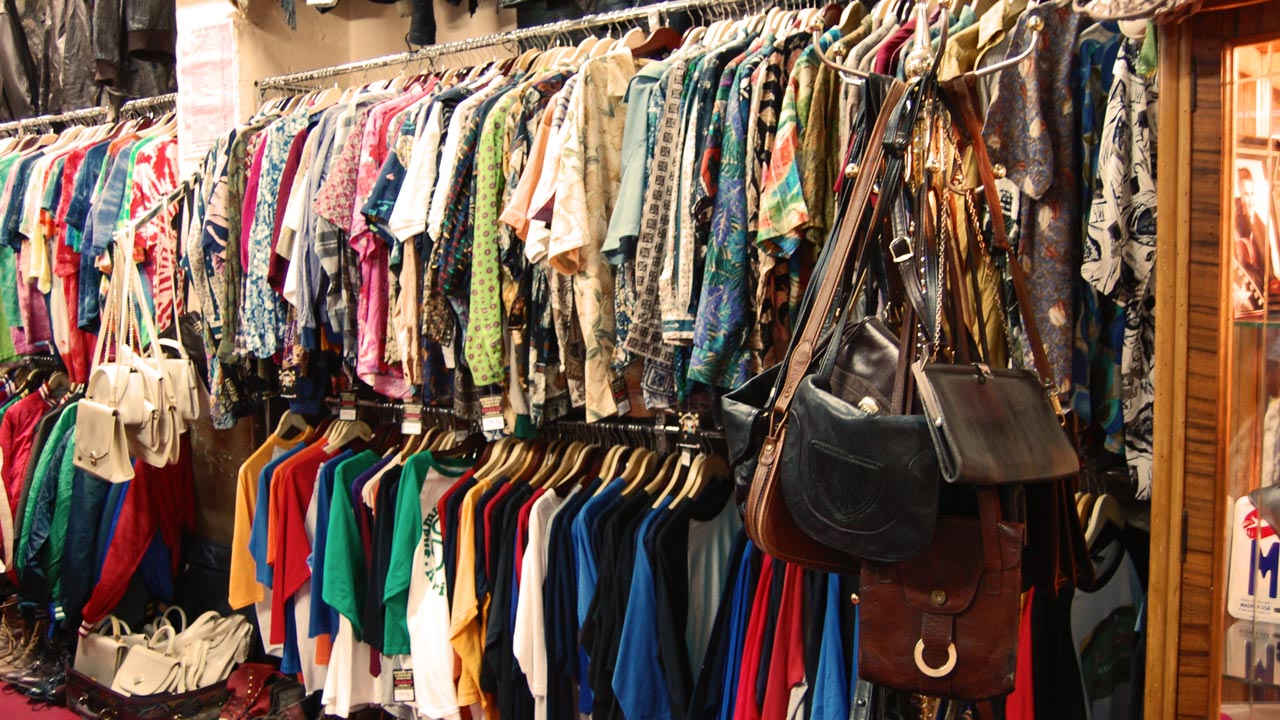 Clothing traders at five major markets in Lagos are worried about the low sales they are experiencing, barely 20 days to Christmas celebration.

The survey conducted at Balogun, Idumota, Docemo, Oluwole and Yaba markets, revealed that the traders complained that the low sales trend had been recurring for five years consecutively.

“Many of the customers just come to the market for sightseeing.

“We only come to the market daily because we do not want to stay at home idle,’’ said Mrs Nkechi Okonkwo, a seller of used imported clothes at Yaba market.

Okonkwo said: “the last time I made any reasonable sale was in November and the same is the case with many of my fellow traders.

“The gloomy looks on their faces and those gossiping over there tells the situation of things in the market.

“Most of us resort to sprinkling holy water, praying, fasting and anointing our goods, with the hope that the situation will change for better’’.

Another trader at Yaba market, Mr Jeff Oha, blamed the situation on the harsh economic state of the country, coupled with a low purchasing power of consumers.

“The economy is bad and workers are owed salary; that is the reason why patronage is low.

“Before, people would troop into ‘Okrika market’ to purchase goods for themselves and their children.

“But now, used clothes, which are seen as a cheaper alternative by most people, are also affected by low patronage,’’ he said.

Mrs Aisha Lawal, a trader of children’s clothing at Docemo market, attributed the lull in trading activities to the forthcoming election, saying that some people were hoarding fund.

“Normally, at this time of the year, we would have made some good sales unlike now where people just come to check the prices.

“The situation in the country is affecting everyone,’’ she said.

Speaking further, Mrs Idayat Olaitan, a seller of fabrics at Idumota market, said it does not feel like Christmas season here.

“Many people do not bother about new clothes but make do with wears they had before,’’ Olaitan said.

Mr Paul Biya, trader of ladies clothes at Balogun market, said many people had lost jobs or become impoverished by the economic downturn, which now makes them see clothes as not a priority.

“In previous years, from October, markets become a beehive of activities with many people shopping for Christmas celebration, but now the story is different.

“How can you expect someone that has not balanced his children’s school fees since September or someone that does not know where his next meal will come from to buy clothing.

“The fact is that whatever affects the purchasing power of consumers will definitely affect trading activities and invariably the economy,’’Biya said.

He added that the way out was for governments to make policies and initiatives that would impact favourably on citizen’s welfare.