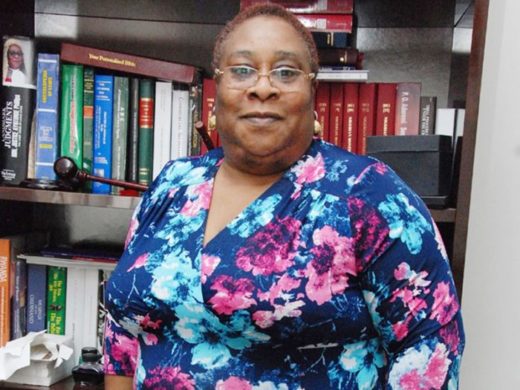 The Lagos State Independent Electoral Commission ( LASIEC ) on Wednesday began the display of the register of voters for the conduct of the Councillorship bye-election in Ward C ( Owode Orile ) in Bariga LCDA of the State.

The Commission has, therefore, urged registered voters in the area to visit the Ward Collation Centre located at CMS Primary School, Okuta Road, Bariga to check the register with a view to confirming that information on them as contained in the register is correct.

The display of the register will also enable registered voters to confirm the polling units where they are to cast their vote on the day of the election.

Meanwhile, submission of nomination forms to the Commission by political parties ends today, Wednesday, 5th December, 2018 while candidates for the election are expected to present themselves before the Commission for validation of their documents on Friday, 7th December.

Two political parties have indicated interest to contest for the vacant Councillorship seat as only the All Progressives Congress ( APC ) and the Peoples Democratic Party ( PDP ) obtained nomination forms for the election from the Commission.

It would be recalled that the Commission recently declared its intention to conduct a bye- election to fill the vacant Councillorship seat in Ward C ( Owode- Orile ) in Bariga LCDA of the State following the death of the former Councillor for the Ward.

As part of the efforts the Commission aimed at ensuring the peaceful conduct of the people in the affected area and their active participation in the electoral process, a stakeholders’ forum, which was attended by members of the various political parties, senior security personnel and other key stakeholders, was organised last week.