FRSC records no fewer than 255 deaths in 10 months 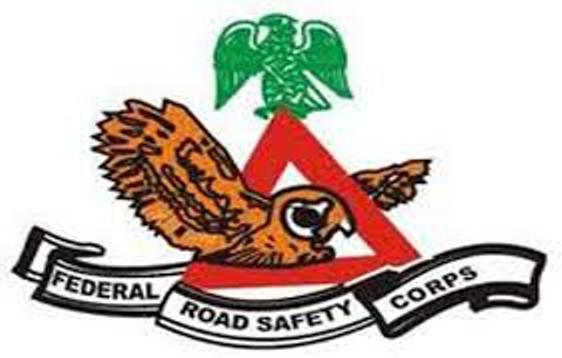 The Federal Road Safety Corps (FRSC) has said that no fewer than 255 deaths due to road accidents occurred in its Zone 5, from January to October.

Adeleye also said that 1,366 people were injured in 387 road accidents within the period under review.

The official said that no fewer than 113 of the deaths in 2018 occurred in Edo, adding that 108 of the victims were adults and five, children.

He said that the zone had taken more proactive measures to prevent accidents in December.

Adeleye listed the measures to include road audit to identify accident-prone locations aimed at bringing such locations to the attention of the Federal Ministry of Works for repairs.

He also said that the zone notified governors of the three states about such locations, with an appeal for palliative rehabilitation.

According to him, the measure is yielding positive results as the ministry and the Federal Road Maintenance Agency are working on some of the locations.

Adeleye added that the zone increased enlightenment on the ‘Don’t Drink and Drive’ Campaign, and sensitised more people to the need to be safety conscious.

He warned that drivers found to be abusing alcohol would be remanded until after the New Year Day.

The official said that special marshals would be deployed for traffic control and enforcement of road safety rules, while mobile courts would be increased.