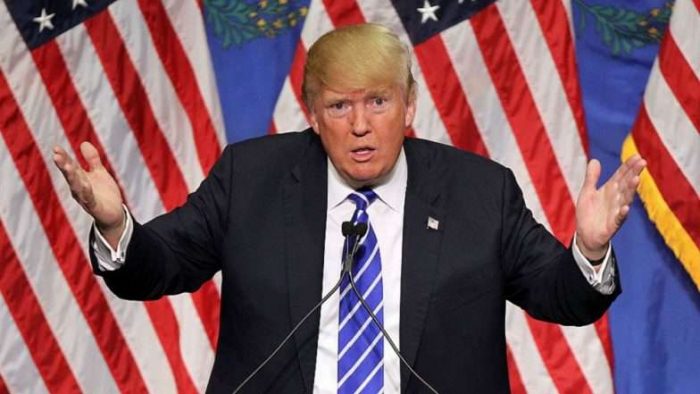 U.S. President Donald Trump has taken another swipe on Twitter at his French counterpart Emmanuel Macron prompted by Macron’s woes over violent protests against fuel taxes.

“I am glad that my friend @EmmanuelMacron and the protestors in Paris have agreed with the conclusion I reached two years ago,” Trump tweeted late on Tuesday.

“The Paris Agreement is fatally flawed because it raises the price of energy for responsible countries while whitewashing some of the worst polluters,’’ said Trump, referring to a global deal on the environment drafted in Paris in late 2015.

The suspension was in response to weeks of sometimes violent protests, marking the first major U-turn by Macron’s administration in 18 months in office.