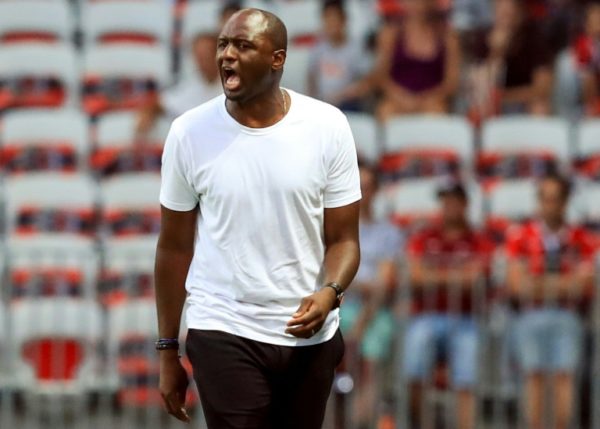 Three more Ligue 1 games scheduled for this weekend, including the clash between Thierry Henry’s Monaco and local rivals Nice, have been postponed, the French league (LFP) said Thursday.

The LFP said Friday evening’s game at the Stade Louis II had been called off following a request by the government in the Mediterranean principality, “in collaboration” with authorities in the neighbouring French Alpes-Maritimes prefecture, which includes Nice.

Sunday night’s encounter between Saint-Etienne and Marseille and Saturday’s meeting of Angers and Bordeaux have also been postponed on the request of local authorities.

The latest postponements come after Paris Saint-Germain’s game against Montpellier and Lyon’s trip to Toulouse — scheduled for Saturday — were both called off due to security concerns, and the possibility remains that all other French top-flight games could be postponed too.

Demonstrations turned particularly violent last Saturday, with 412 people arrested after the worst clashes in central Paris for decades. A new round of protests is expected this weekend.

The Cote d’Azur derby was due to see Monaco take on a Nice side coached by Patrick Vieira, Henry’s former teammate at Arsenal and the French national side.

Henry oversaw just his second win in 10 games in charge of struggling Monaco as they beat Amiens 2-0 away on Tuesday with a brace of penalties by Radamel Falcao, but the 2017 champions remain in the bottom three.

Five games will go ahead including second place Lille who welcome Reims looking to close the gap with PSG to 11 points.