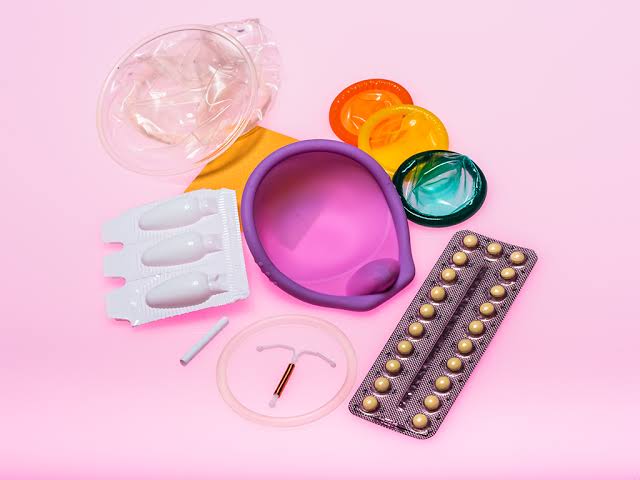 With barely 13 months to reaching the target FP2020 objectives on contraceptives usage, indicators show that Nigeria currently has a 13. 9 per cent Modern Contraceptive Prevalence Rate (mCPR) for all women, an economist has said.

Mr Adebiyi Adesina is a Senior Economist with Avenir Health on Track20, a U.S. based company.

The Federal Government of Nigeria in collaboration with partners and private sector stakeholders pledged to achieve a modern contraceptive prevalent rate of 27 per cent in Nigeria among all women by 2020.

mCPR refers to a proportion of women, ages 15-49, who are using, or whose sexual partners are using a modern method of contraception including hormonal and barrier methods, sterilisation, emergency contraception, Lactational Amenorrhea Method (LAM) and standard days/cycle beads method.

FP2020 is an outcome of the July 2012 London Summit where over 20 countries committed to enabling 120 million more women and girls, have access to life-saving contraceptives, irrespective of where they live by 2020.

Achieving the FP2020 Goal is a critical milestone to ensuring universal access to sexual reproductive health services and rights by 2030, as laid out by the Sustainable Development Goals 3 and 5.

Adesina, a Health Economist and Country Lead for the Track20 Project, told NAN on Thursday in Abuja that the 13.9 per cent mCPR is a national average as situations in each state varies.

He fielded questions from NAN after his presentation at the 5th Nigeria Family Planning Conference (NFPC2018) with the theme as: “Investment. Innovation. Inclusiveness’’, organised by the Association for the Advancement of Family Planning (AAFP).

Adesina said: “We work in close collaboration with the Ministry of Health to support in monitoring the progress toward achieving the goal of Family Planning (FP) access.

“Part of the work with the ministry is to generate annual estimates of the indicators for measuring progress for FP, where we are in terms of the mCPR as well as the total contraceptive prevalence rate.

“The analysis of the annual meeting held in July within the national reproduction health technical working group shows that, of the available data that we have, Nigeria is currently at 13.9 per cent mCPR for all women.

“All women of reproductive age which refers to women between the ages of 15 and 49,’’ he said.

“However, there is a wide variety of context across states as each state has its own realities, so you will, of course, see that difference.

“This 13. 9 per cent is a national average.
“What it looks like in the different states varies from as low as two per cent to as high as `20 something’ per cent prevalence rate by state.’’

According to Adesina, based on this current data, Oyo State has the highest mCPR; but this should not be used to compare to states because the contexts are different.

“Also, you cannot compare the situation to what is in Bauchi which has security issues.

“It is important to understand this context.

“So, with that, the goal now is to use that context in consideration when states are implementing their programme,’’ he said.

Adesina said that two key populations would trigger Nigeria’s growth in FP use.

“They are the youths, women between the ages of 15 and 24, and Post Partum women, women who have just delivered, within the first six months of delivery.

“In some states, because they have a large youth population, the youth might be their focus.

`Other places, because they have a large married population and delivering population, then that might be their key demographic to focus for FP services.

“What is important to understand is that in all these programmes, the growth in FP can only be achieved if we identify what the context is and each state has to take the lead in doing that.’’

Adesina said that in terms of programme implementation, data is key and state data is going to be even more crucial in achieving the contraceptive usage and FP2020 targets.

“It is up to the states to make that decision to drive this by also designing programmes, policies on how to improve FP programmes and service delivery.

“These will include the commitment to budgeting and financing, improved distribution, increased sensitisation and other interventions,’’ Adesina said.