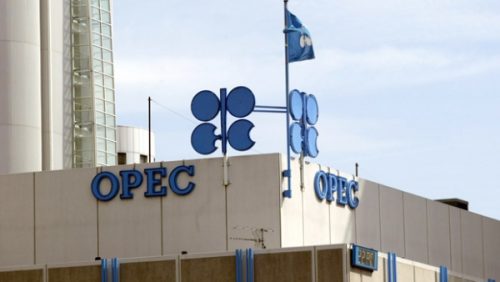 OPEC has made a planned cut in oil output effectively conditional on the contribution from non-OPEC producer Russia, delegates said on Thursday as the group gathered in Vienna for a meeting aimed at supporting battered oil prices.

Five delegates said the group was waiting for news from Russia as Energy Minister, Alexander Novak, had flown back from Vienna for a possible meeting with President Vladimir Putin.

Novak will return to Vienna on Friday for talks between OPEC and its allies, following discussions among OPEC producers.

“I am optimistic; there will be a deal, but it is unclear how much OPEC and how much non-OPEC will contribute.

“It is still under discussion,’’ one delegate said.

Three delegates said OPEC and its allies could cut output by one million barrels per day if Russia contributed 150,000 bpd of that reduction.

“If Russia contributed around 250,000 bpd, the overall cut could exceed 1.3 million bpd.

“We just have to see how it will be distributed,’’ another delegate said.

OPEC’s de facto leader, Saudi Arabia, has indicated it wants the organisation and its allies to curb output by at least 1.3 million bpd, or 1.3 per cent of global production.

Riyadh wants Moscow to contribute at least 250,000-300,000 bpd to the cut but Russia insists the amount should be only half of that, according to OPEC and non-OPEC sources.

Oman’s Oil Minister, Mohammed bin Hamad Al-Rumhy, said on Wednesday that the cuts would take September or October 2018 as baseline figures and last from January to June.

Oil prices LCOc1 have crashed by almost a third since October to about $61 per barrel as Saudi Arabia, Russia and the UAE have raised output since June after Trump called for higher production to compensate for lower Iranian exports.