My Wife Never Suggested I Was A Child Molester - Morayo's Husband 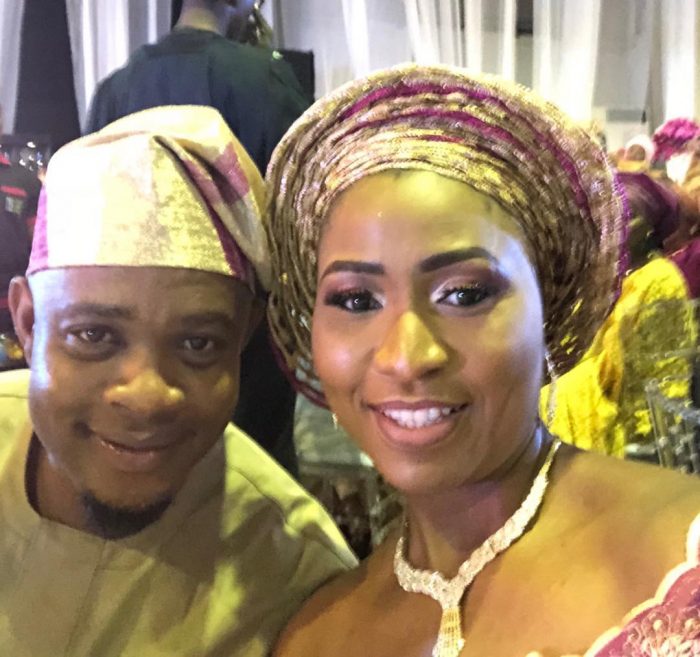 Tvc presenter Morayo Afolabi Brown was verbally attacked on social media after she said she will not allow her husband to bathe their daughters during one of her shows.

Morayo came out to apologise to her hubby on national Tv after she got nasty comments from social media users, calling her husband a paedophile.

Her hubby Femi Afolabi-Brown has released a statement to support and defend his wife. Check it out below…

‘you need not fret about what my wife said on TV. My wife never in any way suggested I was a child molester. She stated her trust in her husband, then said she wouldn’t allow her husband bath her daughters. Then the most negative of souls twisted her statements and ran with it. But if you notice, the enlightened ones among the commenters understood her message and agreed with her’.

‘well, here is my take. I tell my daughters never to let any man put them on his laps, or touch them in certain places, or hold them in certain ways, or even see their nakedness. I personally extended those rules to myself to reinforce the teaching.

That is the modus operandi I have chosen in raising my own daughters. My wife merely spoke on TV as if she made those rules. Her mistake. In a nutshell, as long as my wife or a female person is available, I shall never bath any of my daughters.

Why should I, for God’s sake ? Others can be doing that in their own houses, but not in my house’.