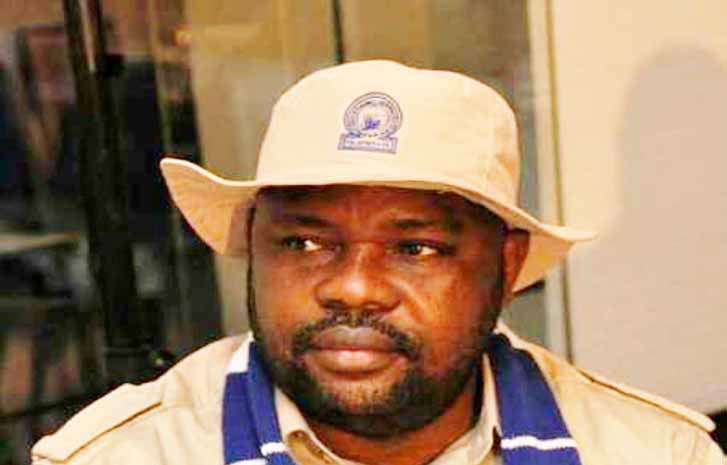 The oil workers unions have reassured the Federal government that its members would not go on strike over the threat of Depot owners to shut down services over issues on payment of outstanding subsidy claims.

The unions made their stance clear in a joint statement signed by their presidents Comrade Francis Olabode Johnson and Comrade Willians Akporeha, in Abuja, on Saturday.

“After series of engagements with government representatives and marketers coupled with the on-going meetings, consultations and negotiations between the government, and oil marketers, we have been assured by government that the first part of the debt payment will be made not later than 14th December.

“With this commitment and firm assurance from the government representatives, the leadership of NUPENG and PENGASSAN have resolved to hold down on taking any action on the issues to allow government fulfill its pledge.

“Our members should therefore remain calm and continue to provide their services as required always,’’ it said

According to the statement, the unions assured its members and the public that the decisions and action on the issues are predicated on the overall interest of the nation, the industry as well as job security of its members.

The unions further urged the public to refrain from panic buying or stock piling of petroleum products.

“We firmly believe that the current engagements and discussions among all concerned stakeholders will lead to amicable resolution of matters at hand.

“Our resolve and decision are purely nationalistic, patriotic and in overall interest of our great country and we plea for understanding of the general public and all parties in this matter,’’ it said.