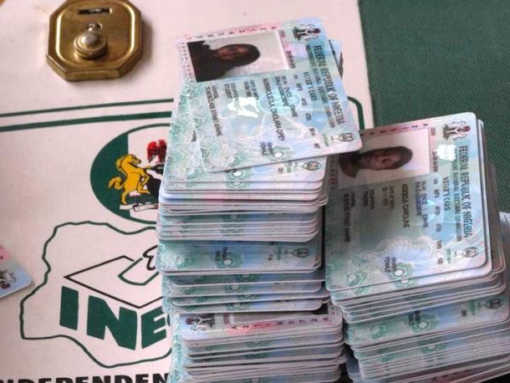 Alhaji Ado Sani, the Chairman of Jigawa Chapter of the All Progressive Congress (APC) has cautioned women against releasing their Permanent Voters’ Card (PVCs) to politicians over false promises.

Sani, who gave the warning during a political rally in Dutse on Tuesday, was reacting to reports that some people were being given inducements in exchange for their PVCs.

He said women should be wary of people who approach them with the offer of empowerment packages to collect their PVCs because those were dubious politicians who could not be trusted.

“We heard that some people are going round and collecting PVCs from women with false promises of empowerment packages.

“No one should sell or give his/her PVC to anyone in exchange for money or other incentives,” he said.

The chairman further urged party officials across the state to enlighten women on the importance of the PVCs as well as the implications of transferring them to a third party.

“I call on our ward and local government chairmen, as well as other executives of the party to do all within their power to enlighten people in their respective localities on this issue.

“Educate them on the need to keep their PVCs so as to vote candidates of their choice during the 2019 general poll,” Sani said.