Obasanjo is confused over Atiku - Presidency 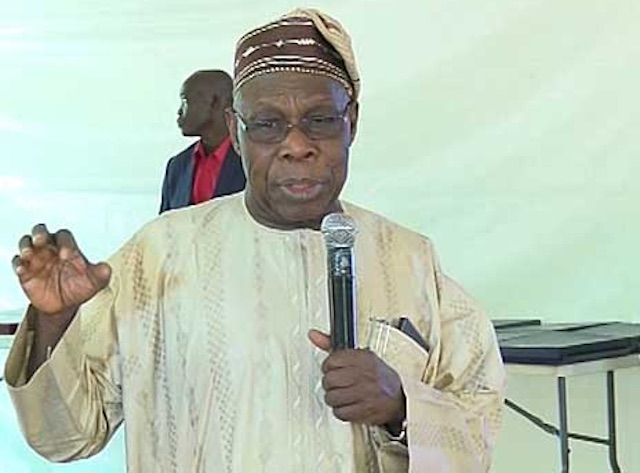 The Presidency has dismissed the recent utterances by former President Olusegun Obasanja as a sign of confusion not worthy of attention.

Presidential spokesman Garba Shehu, who disclosed this to journalists in Abuja on Wednesday, said that whoever “Obasanjo chooses to support at the 2019 elections is irrelevant.’’

He recalled that the former president had publicly changed his mind on the matter so many times over the past few months alone.

He said: “Former president Obasanjo denounces one person today and supports that same person the next day.

“When it pleases him, he brings God into the matter and uses that as his excuse for whatever position he has chosen.’’

Shehu added that he was not surprised that newspapers reported Obasanjo expressing neutrality at a weekend forum, only for the former president to express a completely different stance after a day.

“We have learnt not to take his utterances seriously anymore. We know that the slightest wind can make him change his mind again.

“After all, this is the same man who publicly tore his party registration card barely four years ago, and he now claims to be backing the same party,’’ Shehu said.