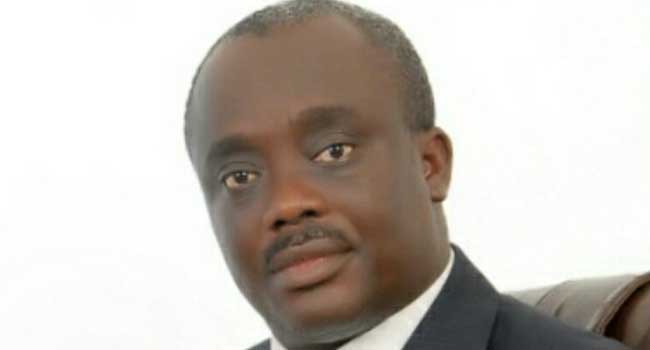 Dr Babatunde Ipaye, Ogun Commissioner for Health, on Thursday said that the ministry had proposed the sum of N8.34 billion as expenditure for the 2019 fiscal year.

Ipaye disclosed this while defending the ministry’s 2019 budget proposal before the Ogun Assembly Committee on Finance and Appropriation, at the assembly complex, Abeokuta.

The commissioner said that the sum of N1.38 billion had been earmarked for recurrent expenditure while N6.96 billion would be for capital expenditure.

Ipaye said that the ministry generated N34.5 million as revenue between January and October, and projected generation of N100 million in 2019.

“We are spending the sum of N1.35 billion on the construction and provision of hospitals/health centres,” he said.

Ipaye said that the ministry would continue to ensure improved health status for the citizens of the state through the provision of qualitative public health services.

“The state will continue to combat the scourge of HIV/AIDS, malaria, tuberculosis and other endemic and non-endemic diseases,” he said.

In his submission, Mr Victor Fasanya, House Committee Chairman on Finance and Appropriation, implored the state government to release funds to the ministry, departments and agencies, saying that the work of government would be smoothly done if money was available.

“Health sector remains one of the key sectors that need funding and attention, and I want the ministry to do more in ensuring adequate provisions of healthcare,” he said.

Mr Israel Jolaosho, Chairman, House Committee on Health, appealed to the state government to fix the General Hospital, Ewekoro, which he said was in a sorry state.