Saraki to Attend Launch of Trump’s Africa Strategy in Washington 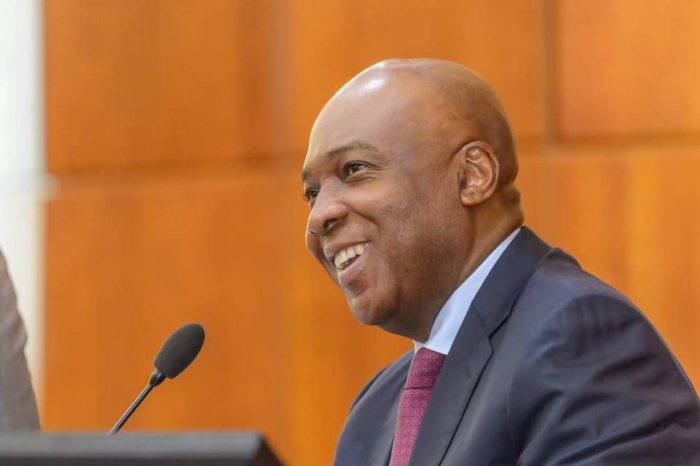 President of the Senate, Dr. Abubakar Bukola Saraki, is set to attend the launch of United States of America (U.S) President, Donald J. Trump’s, Strategy for Africa, which will be unveiled to the public on Thursday.

According to a statement by his Special Adviser on Media and Publicity, Yusuph Olaniyonu, the new United States strategy demands for more effective utilisation of existing U.S. resources on the continent.

The Trump plan, according to U.S. Assistant Secretary of State for the Bureau of African Affairs, Tibor P. Nagy, Jr., will focus on bringing more foreign direct investment into Africa.

It is also in line with the Legislative Agenda of the 8th National Assembly which is aimed at reforming the Nigerian economy through strategic legislation that will help promote increased participation of private sector actors.

Honourable Nnenna Ukeje, Chairman of the House of Representatives Committee on Foreign Affairs is also on the delegation.