Why I want to be Kwara governor - Ahmad Kawu Belgore 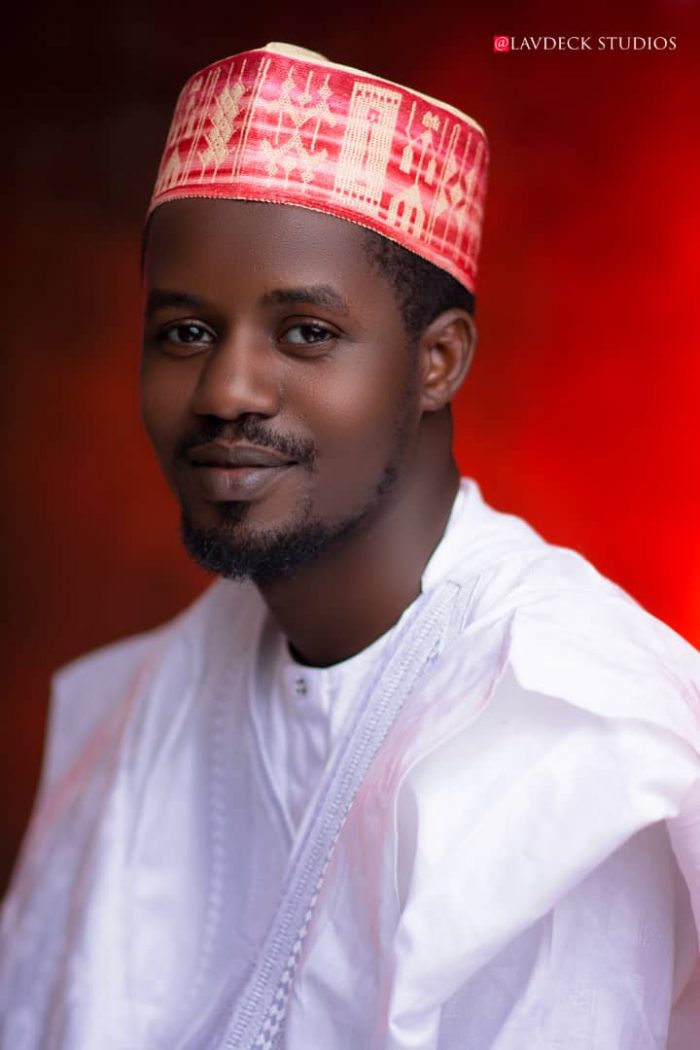 The governorship candidate of the Justice Must Prevail Party (JMPP) in Kwara State, Mr. Belgore Ahmad Kawu, has disclosed his reason for wanting to be governor of Kwara State in 2019.

In this interview with Dal International News, London, Belgore spoke on the essence of governance, his programmes of action for the people of Kwara State.

Why do you want to become governor of Kwara State?

I want to become the next governor of Kwara state to ensure proper representation for the next generation of Kwara youths. The youths hold the fate of the state in their hand, we are too young to submit our future to people that do not have any plan for us in the next 10 years, even next 1 year plan. So, I am coming to change the status quo. We can not merely exist on this land, we need to bring true government to our people. As stated by John Keynes, a well known economic philosopher “on the long run we are all dead hence the future is now.“ 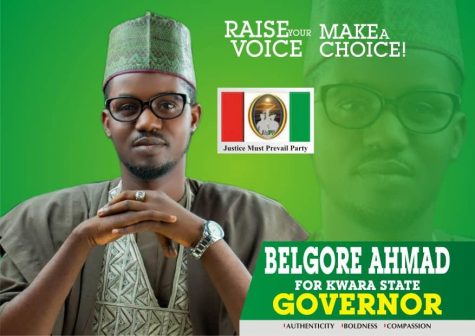 What is your programme of action if elected governor?

My people are not asking for much from the government. All they want are the basic amenities that a reasonable government should provide. I have 10-programme agenda to reset Kwara State. They include:
1-Human Capital development
2-Education reform
3-Agriculture
4-Job creation
5-Infrastructure
6-Security
7-Science technology and innovation
8-Housing
9-Proper package for the aged and physical challenged citizens
10- Agriculture.

As a man of many parts with vast experience in Computer Science, Business and Public Administrations, Job creation is uppermost in my mind. I will pay critical attention to the establishment of light manufacturing industries such as leather goods, building materials production, vocational centres. My goal is to make Kwara to be known as the state of employment. My mission is to provide a good working environment where small entrepreneurs can thrive.

Do you really think you can defeat Atunwa of PDP and Abdurrahman of APC as your party is not as popular as their parties?

This is exactly what the political elite want people to believe and sadly, even the educated youths are falling victims to this trap. Remember all parties have the same instrument like the INEC certificate. It is when the electorate vote a party into power that a government is formed.