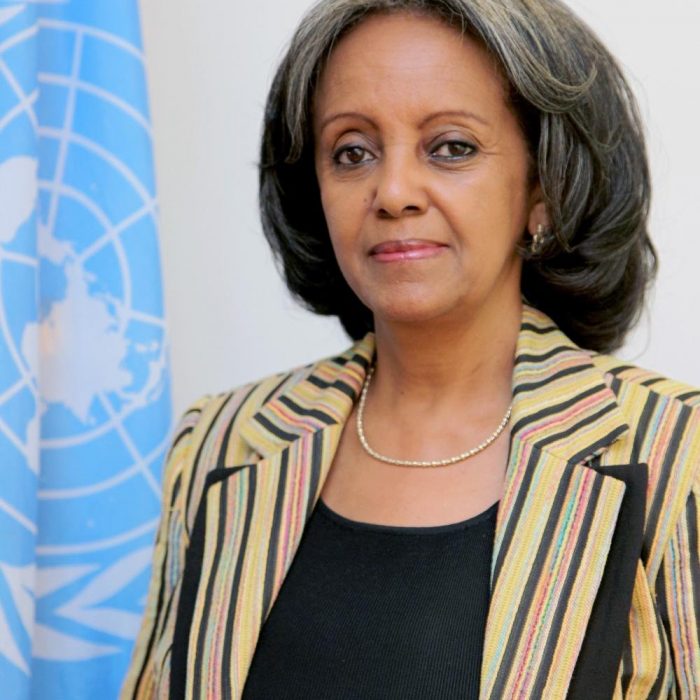 Heavy fighting between ethnic groups in southern Ethiopia has killed at least 21 people and wounded 61, its state news agency said on Saturday.

Outbreaks of violence in the south between the Oromo and other groups have escalated since Prime Minister Abiy Ahmed, the first leader from the Oromo ethnic group in Ethiopia’s modern history, assumed office in March.

Fighting broke out between Somalis and Oromos in Moyale, a town bordering Kenya, on Thursday and Friday, the agency reported, citing Suraw Mohammed, Deputy Spokesman of Somalia Regional State.

Mohammed said some of the displaced had fled to Kenya, while those who had stayed in Ethiopia were receiving humanitarian aid.

The two groups have been engaged in a prolonged conflict that has intensified in recent months.

Earlier in the year, at least 5,000 Ethiopians were forced to seek refuge in Kenya after several civilians were killed in what the Ethiopian military said was a botched security operation targeting militants in the country’s south.

“People have been killed, business premises bombed and torched, houses have also been set ablaze in the fight between Oromo and Somali Garre fighters,” said Wario Sora, a human rights activist from Moyale on the Kenyan side.

Patrick Mumali, Moyale Sub-County Deputy Commissioner, confirmed late on Friday that hundreds of Ethiopians had crossed the border to Kenya.

According to Reuters, an internal UN report dated Dec. 13 and reviewed by Reuters also confirmed the fighting, with heavy artillery being used, and said there was likelihood the conflict could spill over into Kenya.

An Ethiopian source in the capital with sources in Moyale, said at least dozens had been killed in the fighting, which was more intense than previous clashes this year.

In the Oromiya Region, the largest in the country and home to the largest ethnic Oromo, there are at least four separate conflicts along ethnic lines in addition to a border dispute that risks erupting into new violence, aid groups say.