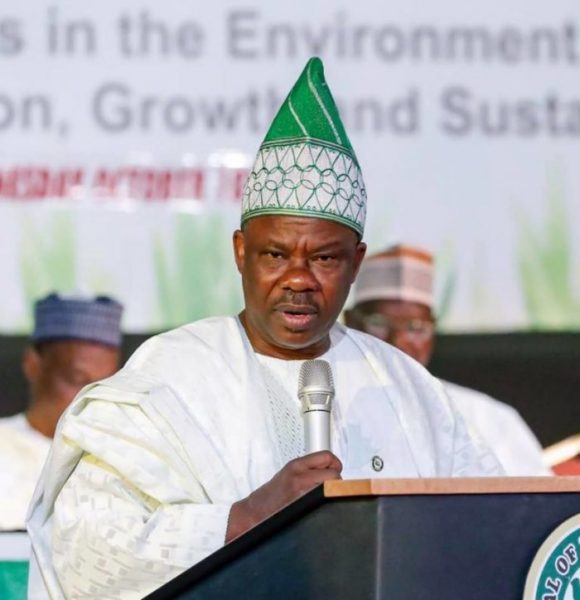 Ogun Government on Monday said it would spend N41. 8 billion on road construction across the three senatorial districts of the state in 2019.

The state Commissioner for Works and Infrastructure, Mr Olamilekan Adegbite, said this while defending his ministry’s 2019 budget proposal before the House Committee on Finance and Appropriation.

He said the works ministry had budgeted N51.4 billion as its total expenditure for the year.

“The N51billion was for capital while N435million would be for recurrent expenditure of the ministry,’’ he said.

The commissioner said that the state government would continue with the construction of more urban, semi urban and rural roads in the coming year.

He said that additional 500km durable asphalt road would be constructed in major towns across the state.

The commissioner said the ministry would commence the process of establishing an asphalt plant in the state.

Adegbite said that the state government would ensure most of the roads under construction were completed before the expiration of the present administration next year.

In his submission, Mr Victor Fasanya, House Committee Chairman, commended the ministry for the ongoing massive infrastructural development in the state.

He, however, urged the government to ensure the completion all the ongoing projects across the state.