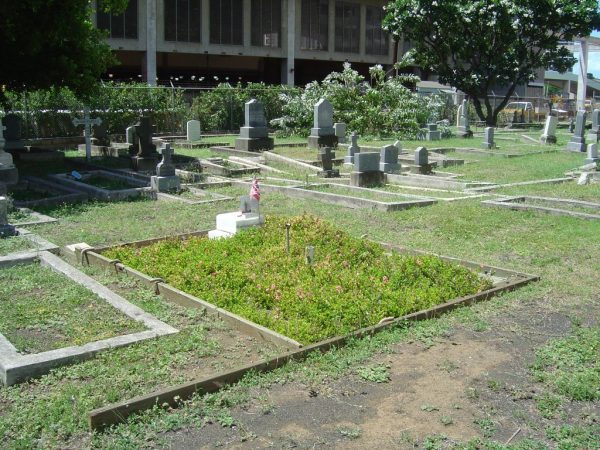 A 32-year old judge at the Grade 1 Area Court, Kubwa, Abuja, Abdulwahab Mohammed, who slumped and died on Saturday, has been buried.

The Court’s Executive Officer Litigation, Umar Kontagora, disclosed that Mohammed died at the National Hospital Abuja on the same day.

Kontagora said the late judge who had his tooth pulled out at the Kubwa General Hospital, had some complications and has been in and out of the hospital before his death.

Mohammed aged 32, hails from Edo and is survived by his pregnant wife.

In a recent judgment on Sept. 11, Mohammed sentenced a 25-year old store keeper, Abubakar Hussaini, to 12 months in prison, after Hussaini pleaded guilty to burning his boss’s credentials for his failure to increase his salary‎.

Hussaini said the complainant, Jack Jiang, a Chinese man, promised to increase his salary, but failed to do so.‎

Hussaini had pleaded guilty to charges of criminal trespass, mischief by fire and theft, begged the court for leniency.

Mohammed, however, gave Hussaini an option to pay a fine of N20,000.

He also warned Hussaini to be of good behaviour and to also desist from committing crime.

The prosecutor, John Okpa, had told the court that Jiang reported the matter at the Area Command, Life Camp, Abuja on August 26.

Okpa said that all the said items were valued at N1.5 million.

The prosecutor said that four wrist watches, two bangles, two T-shirts and the traveling bag were recovered from Hussaini during police investigations.

He further said that Hussaini burnt the complainant’s credentials, adding that the offences contravened Sections 348, 336 and 288 of the Penal Code.