The Economic prospects of gender mainstreaming 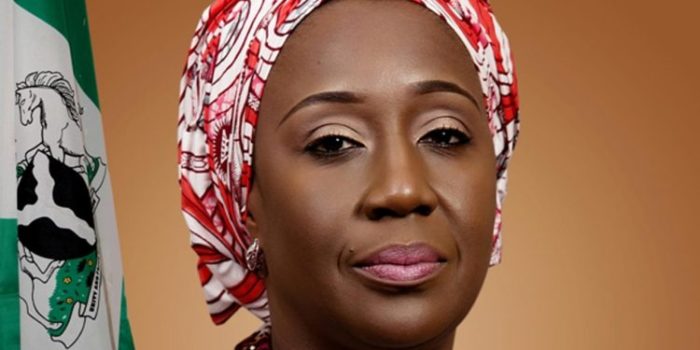 2018 is being described as the year of the woman where women are moving into spaces they normally would not occupy. This mainstream effect of women empowerment through the times up movement and others, has had a trickle-down effect on countries around the world including Nigeria. This makes one wonder if the global shift to the voices of women being heard will have an effect on gender equality and an impact on gender mainstreaming with regards to the economy. With an evenly distributed population between male and female, a median age of approximately 18 and a staggering illiteracy rate of 60%. Nigeria has a lot of manpower with little transferable skills to work high skilled jobs. The country is ripe for a disruption in the way things are done.

We believe that one of the solutions to Nigeria’s unemployment problem is to make use of its manpower in an agricultural setting and start exporting more produces. This will definitely bring aid to state of the Nigerian economy especially as the exchange rate is in a dire situation. Gender mainstreaming could be used to help Nigeria achieve Economic sustainability in the Agricultural sector. Getting women involved in all aspects of agriculture will have a huge impact on the respective communities and the country at large. Economic mobility will be more in reach than ever before.

Let’s look at a case study. In a little town in Peru in 2007, female coffee growers through the Café feminino initiative deployed a comprehensive methodology at the grassroots, the method utilised similarities and differences for the purpose of fostering social and economic opportunity. The founders discovered that most of the coffee farmers who used the Café Femenino co-op were mothers and wives who were poor and had very little formal education. They were also mostly indigenous Peruvians. Economic security came through a patriarchal establishment. The founders took an integrationist approach to the mainstream by researching the coffee growing sector to determine how best they could help women become economically competitive as coffee farmers.

They assisted members of their co-op with improving their operations so that they could meet organic standards, an attribute that would boost desirability of their products among Western consumers.

The result? Many of these women have become better off and are enjoying privileges that they had never before experienced. In essence, the organizers of Café Femenino took an inter-sectional approach to develop their project by looking at the intersection of identities that caused these women to be exploited and by seeking ways to economically, socially, and politically address their inequities.

Gender mainstreaming would help families with upward mobility issues. The new source of steady income in the home will also have an effect on the illiteracy rate in the home, as the younger generation would be able to afford to go to school and not work. This will help to gradually close the financial gap between men and women. Nigeria could gain a lot from the  benefits of gender mainstreaming. Redistribution of opportunity to everyone regardless of
gender is the key to unlocking potentials and starting the process of getting Nigeria out of its own induced economic sedation.

Northern Nigeria, has seen the highest number of exclusion for women in the country and thus has suffered severe economic sluggishness. It has struggled to catch up to its counterparts, even across the country, not to mention, globally. Although circumstances in Peru and Northern Nigeria are different, the concept still remains the same across board. It is that for a community to grow, it requires the community-based involvement of men, women, and children.

So as the country goes to the polls to decide the fate of the election, a question that plagues the minds of all Nigerians remains, how can we ensure our decision here will bring about economic prosperity for the country and its inhabitants?

But my question to Nigerians, in response, will then be, are you ready for a disruption of a system that has assumed women are not the answer?