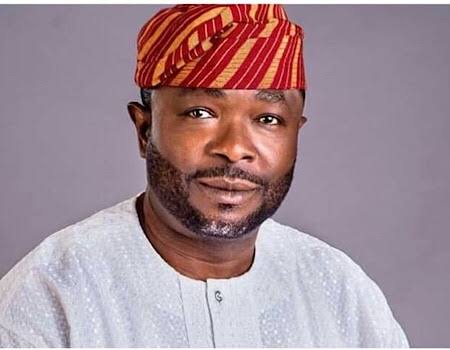 The Lagos East Senatorial Candidate of the All Progressives Congress (APC), Mr Bayo Osinowo, on Tuesday said he was confident the party would win the state resoundingly in 2019.

Osinowo made the remark in Lagos at the presentation of vehicles to his campaign co-ordinators across the senatorial zone.

He said the party had in the last three years delivered impactful governance in the state and residents would vote overwhelmingly for the ruling party.

Osinowo, presently a member of the state assembly (Kosofe 1), said he had no doubt that the people of Lagos East loved the APC and would vote the party to further progress in the zone.

He said he was in the senatorial race to accelerate the development of Lagos East and make positive impact on lives in the zone.

Osinowo pledged good representation if elected, saying he would not disappoint the people in delivering democratic dividends.

“I am happy today because I see on my right and left people who believe in my ambition and who are giving me all the support.

“With this people around me, I am very sure, by God’s grace, we will crush all opposition, no matter the status in the Lagos East.

“I am promising all my supporters and all the good people of our senatorial zone that I will not disappoint, if elected.

“I will give good representation to the zone and work assidously for the continued progress of the Lagos East,” he said.

Osinowo thanked his campaign co-ordinators for what they had done so far, urging them to redouble their efforts, to achieve total victory in 2019.

The Director-General of Osinowo Campaign Organisation, Primate Charles Odugbesi, said the provision of the vehicles was to ease their movement during campaigns.

He urged the co-ordinators to put the vehicles into good use to ensure total victory for Osinowo and APC in the election.

The Media Director of Osinowo Campaign Organisation, Mr Tunde Braimoh, described the senatorial candidate as a selfless leader who had made great impact in the state House of Assembly.

Braimoh, also a member of the state house of assembly (Kosofe II), urged people of Lagos East to vote the candidate.

He said the candidate had the capacity and the pedigree to move the zone forward.