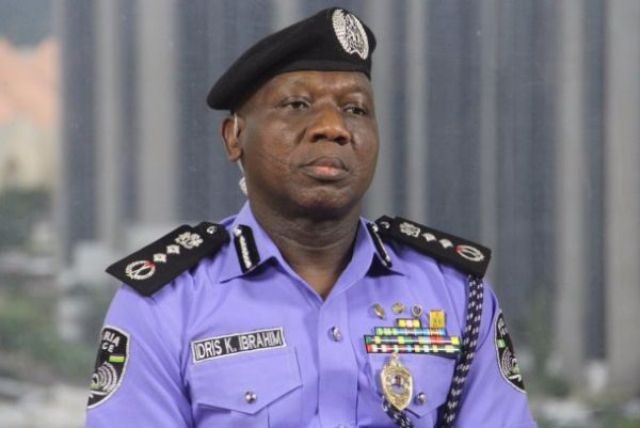 The Police Command in the FCT has arrested one Olawole Olatunji, 58, who claimed to be a retired a Assistant Inspector General of Police (AIG).

The FCT Commissioner of Police, Mr Bala Ciroma , disclosed this while addressing newsmen on the arrest on Wednesday in Abuja.

Ciroma said that the suspect was arrested on Dec. 14, by operatives of the command at a bank in Kubwa, Abuja.

“The suspect has hidden under the same pretext to defraud unsuspecting members of the public by offering to help them secure contracts with the police Air-Wing,“he said.

He said the suspect would be charged to court on completion of investigation.

In a related development, the commissioner said that the command has arrested a suspect, Ahmadu Adamu for attacking and cutting-off the wrist of Margaret Nyitse a 33-year-old lady with a cutlass.

He said the suspect was arrested by operatives of the Federal Special Anti-Robbery Squad attached to the command on Dec.14, in Pegi community, Kuje Area Council of Abuja.

Ciroma said the suspect who has been on the run since he attacked the victim on March 18, in Pegi community, Kuje Area council of Abuja, has made useful statement to the police.

He said efforts are being intensified to recover the victim’s hand-bag which was robbed by the suspect and the weapon used in committing the crime.

The commissioner said that investigation was on-going and the suspect would be charged to court thereafter.

Ciroma said that operatives of command on a stop and search operation had also foiled an armed robbery attack and arrested two suspects in Gwarinpa area of Abuja.

He attributed other arrests made in the territory within the period under review, to the proactive crime fighting measures deployed by the command and cooperation of residents.