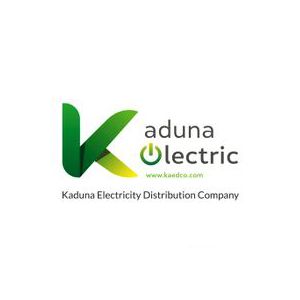 Abdul made the disclosure when he paid a courtesy visit to the state’s Council of the Nigeria Union of Journalists (NUJ), at the union’s secretariat in Gusau, on Thursday.

He stated that the money accrued in the last three years when the company began full operation in the state.

“This situation is largely caused by the attitude of some customers who see electricity supply as a merry- go- round, and feel no obligation to pay their bills,“ he said.

He said further that there were some other people who engaged in illegal connections and put more pressure on equipments, thereby causing disruption to supply.

He explained that the management would partner with journalists in order to sensitise members of the public on the importance of the commodity, and the need for them to always settle their bills.

Abdurrazak Kaura, the Acting NUJ Chairman, in his response assured that journalists in the state were ever ready to partner with organisations for the development of the state.