By-election: LASIEC presents Certificate of Return to councillor-elect in Lagos 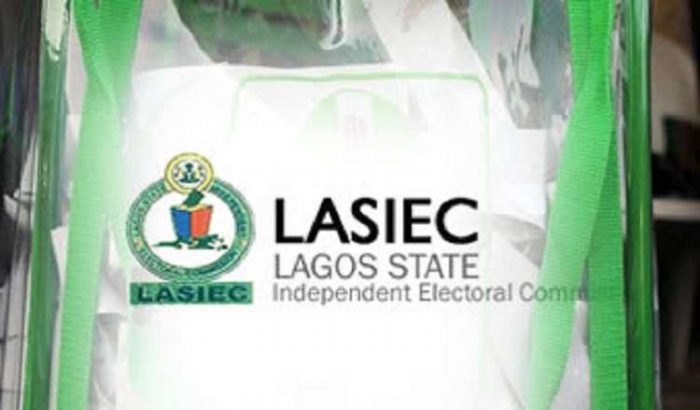 Olufemi of the All Progressives Congress (APC) polled 1,442 votes to defeat Mr Azeez Sunkanmi of the Peoples Democratic Party (PDP) who got 286 votes.

LASIEC, in a statement by its Director of Public Affairs, Mr Olatunde Oladapo, said Olufemi was issued the certificate at the commission’s head office in Lagos on Thursday.

Presenting the certificate, the Chairman of the commission, Justice Ayotunde Phillips, congratulated the elected councillor, urging him to use the mandate given to him for the collective interests of his constituents.

Represented by Mr Olusegun Aiyedun, an Electoral Commissioner, Phillips noted that since political office was a platform to serve the people, Olufemi must demonstrate commitment to service not only in his ward but the entire local council.

She commended the peaceful manner in which the exercise was conducted, thanking all stakeholders for their co-operation in the conduct of the exercise.

Phillips pointed out that the commission observed a high rate of voter apathy during the by-election, adding that many eligible voters in the area were unconcerned about the election.

“If we agree that democracy is about majority rule, we must all work together to ensure that people elected into political offices are actually elected by a majority of the eligible residents of a community,” she said.

The chairman, therefore, appealed to all stakeholders, particularly leaders of political parties, to step up efforts in support of the commission to promote voter education and improved participation in the electoral process.

In his acceptance speech, Olufemi commended the commission for providing a conducive atmosphere for a free, fair and credible election.

He also expressed appreciation to his political leaders and supporters for standing by him before, during and after the election.

Olufemi promised to work hard to justify the confidence reposed in him by the people.

The election was to fill the vacuum left by the death of Mr Solomon Awokoya, the APC councillor that represented the ward.