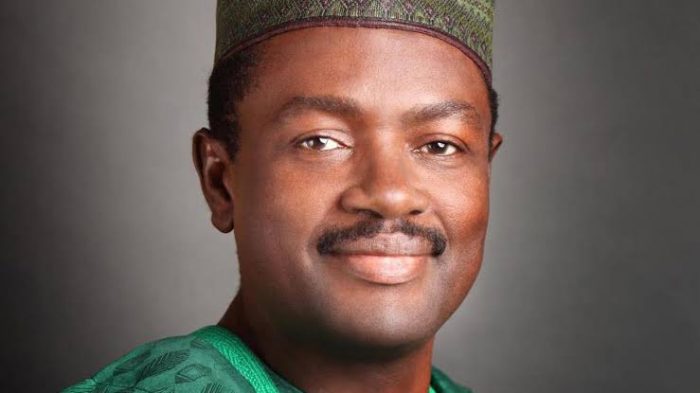 Mr Labaran Maku, the governorship candidate of the All Progressives Grand Alliance (APGA) in Nasarawa State, has promised to end insecurity in the state, if elected in 2019.

Maku, a former Minister of Information, made the promise on Friday while addressing some Internally Displaced Persons (IDPs) in Akon, Obi Local Government Area.

He said that he would ensure that peace returned to all parts of the state within his first 100 days in office.

Maku, who is also the National Secretary of APGA, said that his administration would convene a peace, unity and security summit, where the template for the restoration of peace and the people’s integration would be fine-tuned.

“By the grace of God and the commitment of my government, we will make sure that no community is taken over by any militia group.

“We will make the state too hot for any militia group to operate; we will also defend our people in all parts of the state from attacks,” he added.

Maku said that if he was elected, his administration would empower community leaders with communication gadgets to enable them to report any suspicious activities in their domains to the government for prompt action.

He bemoaned the alarming rate of kidnapping, assassination, rape and attack in communities across the state, vowing that his government would bring the masterminds of the violent activities to book.

The governorship candidate said that the Tiv people were most marginalised ethnic group in the state because of factors such as under-representation in government, among others.

Maku stressed that he would be fair and just in treating all matters relating to the majority and minority ethnic groups in the state, if elected governor in 2019.

Speaking, Mr Francis Iyua, the leader of the IDPs, said that the Tiv people had no any other choice than to vote for Maku in order to ensure their safety.

He said that Maku had, over the years, demonstrated that he had the capacity to govern the state with a clear vision and purpose.

Iyua recalled that suspected militia groups had ravaged their communities, killing and maiming some residents.

“Out of all the governorship candidates, it is only Labaran Maku who has empathised with us, while speaking against the injustice meted out to us.

“Therefore, voting for Maku is voting for our peace, unity, security, progress and development,” he added.