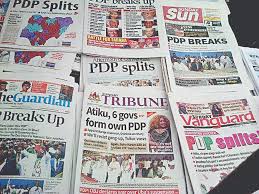 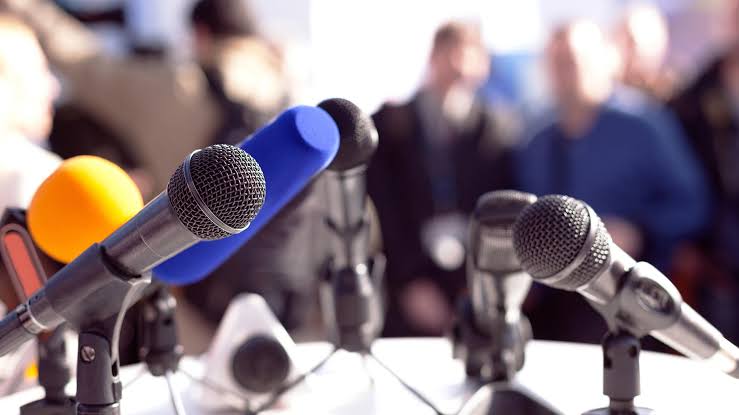 A U.S. based Group, Pan Ndi-Igbo Foundation (PNF USA) says the Nigerian press is the first line of defence of democracy as the 2019 general election approaches.

Mr Geoffrey Nzeadibe, the National Chairman, PNF USA, Inc., made the assertion in an open letter to the media on Sunday in Lagos.

The group advised media practitioners to be more professional in carrying out their responsibilities, particularly during and after the election.

“You are the ears and eyes of the electorate. You are the group positioned to see the bad actors first before many others can see them.

“Nigerian press should say something when you see something that is not right. What good are you to the public if you cannot do your job well?

“Let the electorate know what you have uncovered in the course of doing your job and keep talking about it until something is done to correct it,” the group said.

On the Independent National Electoral Commission (INEC), the group advised the body to endeavour to leave no stone unturned towards conducting free, fair and credible election.

“Without mincing words, INEC needs to be deeply committed to democratic election that will contribute to political stability and consolidation of democracy, which will propel the nation to greater economic prosperity.

“The 2019 general election need to be credible and made to meet the goals of election integrity comparable to developed nations.

“It is true that political stability is a prerequisite for economic growth and development and it is also true that no economy flourishes in a state of uncertainty,” the US-based foundation said.

The group, however, noted that no nation develops if that nation is unstable.
“We have seen nations destroyed by unacceptable electoral outcomes.

Democratic transition through credible election is the best way to ensure certainty that will guarantee and sustain political stability,” he said.

The group also called on all stakeholders to fervently play by the rules.