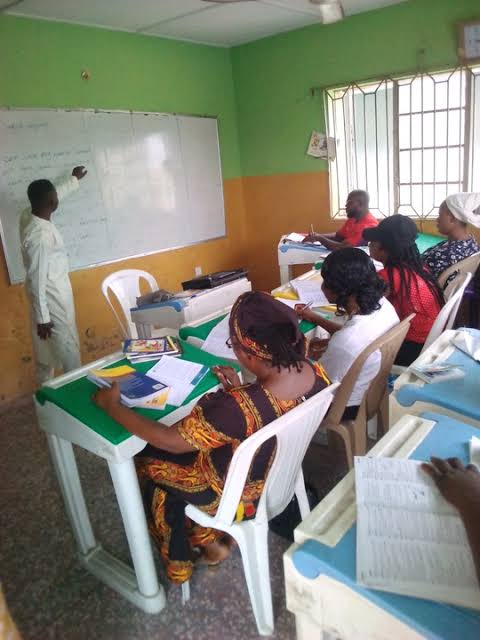 The Federal Government has established a N65 million Adult Literacy Centre at Sankara in Ringim Local Government Council of Jigawa, an official has disclosed.

Dr Abubakar Abbas, the Executive Secretary, Agency for Mass Education in the state, disclosed in Hadejia on Sunday.

He said government also spent N20 million to provide instructional materials for Adult Education Programme as well as vocational skills for women in the state.

The executive secretary said the intervention would complement the state government’s efforts toward the eradication of illiteracy.

Abbas said the agency had established 81 remedial classes in the state for over 20,000 students who failed Mathematics and English in their Secondary Schools Certificate Examination (SSCE).

He said the agency had also settled the students’ examination fees, adding that 85 per cent of them had passed the examination with good grades.

He noted that over 30,000 people had benefited from the agency’s Adult Education Programmes, saying they include prisoners, married women and members of vigilance groups.

Abbas said the agency had achieved 95 per cent implementation of the 2018 budget.

“We received N120 million out of the N130 million appropriated for us in this fiscal year,” he said.

Abbas expressed gratitude to Gov. Mohammed Badaru, saying the governor’s support was critical to the success recorded by the agency.