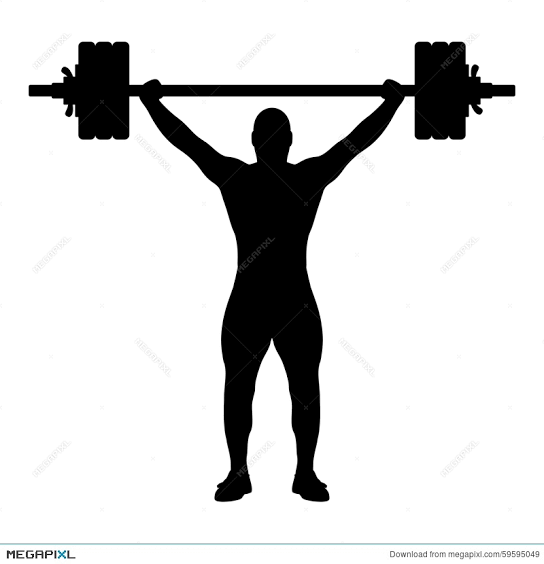 Five weightlifters, including two Olympic champions, have been provisionally suspended after retests of their samples from the 2012 London Olympics came back positive for doping, the International Weightlifting Federation (IWF) said.

IWF said on Sunday in a statement that Ukraine’s Oleksiy Torokhtiy could now be stripped of the Olympic title he won in the 105 kg category in London.

It also said Azerbaijan’s Bulgaria-born Valentin Hristov could lose his bronze medal from the 56 kg category.

“The International Olympic Committee (IOC) is responsible to decide about any consequences relating to the athletes’ participation in the 2012 London Olympic Games,” the IWF said.

“In all cases where it is determined that an Anti-Doping Rule Violation was committed, the responsibility to conduct results management will be transferred to the IWF in terms of consequences extending beyond the athletes’ Olympic Games participation.”

Nurudinov won the Olympic title in Rio in 2016 as well as the world title in Poland in 2013 and the gold medal at the Asian Games in Jakarta this year.

Weightlifting, which featured at the first modern Olympics in 1896, is under fire over widespread doping offences.

The IOC has threatened to remove it from the Paris 2024 Games if it fails to improve its record, and the sport now remains on probation.

The IWF has adopted a tougher anti-doping policy this year under which repeat-offender nations can be banned outright from the Olympics.