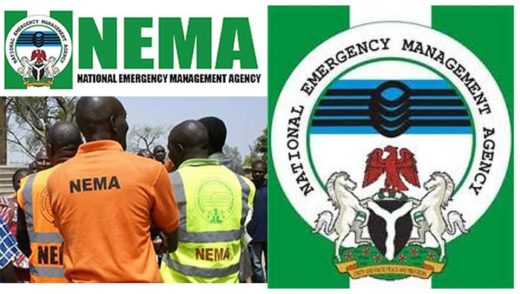 Maj.-Gen. Benson Akinroluyo, the Theatre Commander, Operation Lafiya Dole, has restated the commitment of the Nigerian Army to support the National Emergency Management Agency (NEMA) operations in the North-East.

Akinroluyo noted that the agency had been playing vital role in emergencies and effective management of humanitarian crisis in the region.

“NEMA is inevitable and very vital in the management of emergency and humanitarian crisis,

“You should not relent in giving succor to the victims of terrorism and Internally Displaced Persons (IDPs) in the north-east by catering for their humanitarian needs,” Akinroluyo said.

Earlier, Garga reiterated the readiness of the agency to uphold cordial and mutual working relation with the military to end insurgency and address humanitarian crisis in the region.

Garga noted that the troops had provided requisite support enabling the agency to access liberated areas and troubled spots, to carry out humanitarian activities, search and rescue operations.

The coordinator lauded the troops over their gallantry and sacrifices in the fight against Boko Haram insurgents.

According to the statement, Akinroluyo and Garga expressed readiness to explore new areas of cooperation to foster their operations.