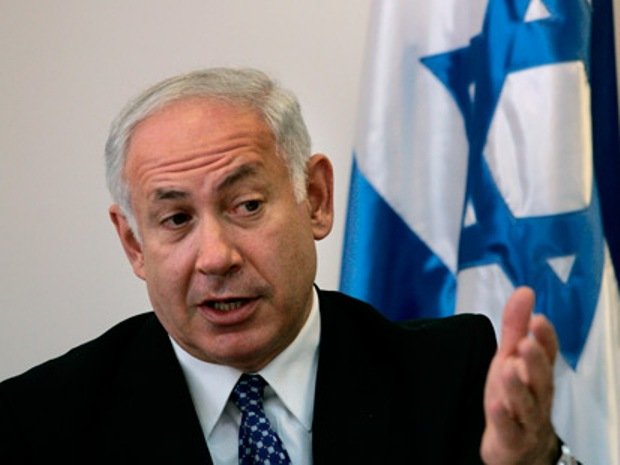 The April 9 election would otherwise not have been due until November.

The prime minister is appealing directly to voters for a fresh political mandate that could help him weather possible charges in corruption investigations.

The government cited differences within Netanyahu’s coalition over a new military conscription bill affecting exemptions for ultra-Orthodox Jews as the main reason for the early ballot.

But there has long been speculation that the right-wing leader, whose popularity has held up in spite of corruption allegations, could call an election .

Netanyahu wants to do this before the attorney general decides whether to follow police recommendations to indict him.

The indictment decision had been expected within weeks, but some Israeli media reports said the attorney general could opt to delay any indictments out of concern over influencing the outcome of the poll.

The Justice Ministry said work on the cases would continue “independent of political events”.

Netanyahu has denied any wrongdoing and has given no indication he will step down if charged.

“The voters, I think, understand exactly what we have done for Israel,” Netanyahu told lawmakers from his Likud party on Monday.

“We are coming to ask for a clear mandate from the voters to continue leading Israel our way.”

Leaders of parties in the ruling coalition met earlier in the day with Netanyahu and announced a decision to ask parliament to dissolve itself.

A Likud spokesman said the dissolution vote was likely this week.

Netanyahu has been governing with a majority of a single seat in parliament since November when Defence Minister Avigdor Lieberman quit the government.

“He wants to win. He wants to turn around to the attorney general and say, ‘before you decide to prosecute me, pay attention. The people of Israel have reelected me. You cannot overturn the results of a democratic election.’”

After the election was announced, the main Tel Aviv share indexes fell by more than 2 per cent and the Israeli shekel also weakened.

Since Lieberman’s resignation last month, Netanyahu took over as defense minister as well as prime minister.

He has been appearing regularly in photos with soldiers, seen as a bid to boost his image ahead of a likely early election.

In recent speeches, he has focused on what he called his main achievements in meeting security challenges posed by Iran and Palestinian militants, building a strong economy and pursuing diplomatic outreach with moderate Arab states.

No one in Netanyahu’s Likud has made a public challenge against him.

Outside Likud, Yair Lapid, head of the centrist Yesh Atid opposition party, is seen as the strongest candidate to succeed Netanyahu in any upset.

Former army chief Benny Gantz is seen as a dovish potential candidate who could tip the balance in favour of a centre-left bloc, but has not yet thrown his hat in the ring.

On the right, Lieberman and Naftali Bennett, head of the Jewish Home party, could both seek to head a right-wing bloc.

Netanyahu has been in power for three consecutive terms since 2009 and also led Israel from 1996-1999.

A fifth election victory would give him the most in Israeli history.