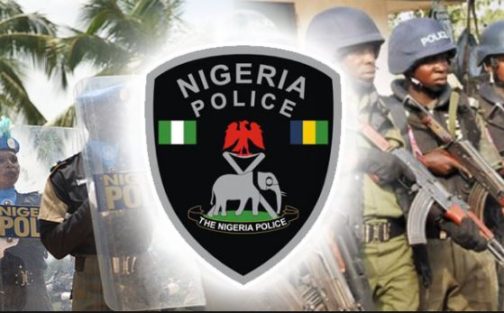 The Police Command in Niger said it had arrested two suspects for allegedly killing a Superintendent of Police during robbery operation at Storm Star Hotel Madalla in Suleja Local Government Area of the state.

The command’s Public Relations Officer, Mr Mohammadu Abubakar, disclosed this in a statement on Tuesday in Minna.

Abubakar, a Deputy Superintendent of Police (DSP), alleged that the suspects belonged to an eighth-man gang responsible for armed robbery operation and the killing of a police officer on Nov. 15 in his hotel room.

The deceased was serving under Borno State Police Command.

The assailants took away items including six Plasma televisions, one Infinix Hot 4 phone, a wrist watch and 1,600 dollars as well as N31,000 cash.

The suspects confessed to the crime while the case is still under investigation.

“We are doing everything humanly possible to arrest and prosecute all those involved in the robbery operation.”

Similarly on Dec. 21, operatives from F-SARS Minna, arrested one suspect of Gwada village in Shiroro Local Government Area, in possession of illicit drugs after executing a search warrant in his medicine store at Gwada.

“Thirty-four cartons of the illicit drugs were recovered valued at N4.2 million.

“The suspect confessed to the crime and will soon be charged to court after investigation.

“Also based on a tip-off, police detectives attached F-SARS Minna, arrested one suspect at Angwan Daji, Chanchaga Local Government Area with a full sack of dry leaves suspected to be Indian Hemp inside tricycle.

“During Police investigation, the suspect confessed to the crime and mentioned five other suspects at large,” Abubakar said in the statement.

He said effort was being made to arrest the fleeing suspects.

Mohammad solicited the support of residents for credible information that could assist in apprehending criminals in the state.