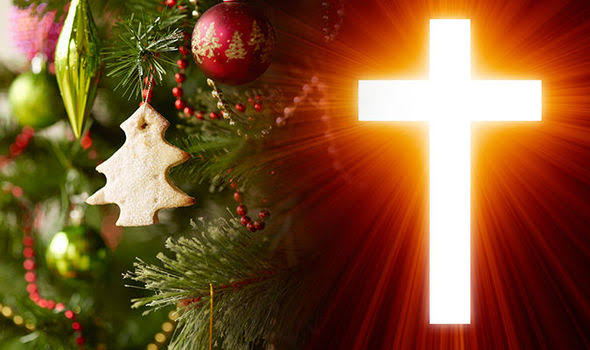 Rev. Moses Osakede in charge of Evangelical Reformed Church of Christ, Keana, Nasarawa State, has called on Christians to celebrate Christmas with respect to its purpose.

The cleric made the call in a Christmas message during a church service on Tuesday in Keana.

He regretted that some Christians perpetrated evil during Christmas instead of exhibiting the virtues.

“We are supposed to do things that should glorify God on the occasion of Christ’s birth.

“People indulge in fornication, drunkenness, consumption of illicit drugs, among other bad behaviours, instead of doing things that glorify God,” he said.

Osakede called on Nigerians, especially leaders, to rise up against vices in private and public sectors.