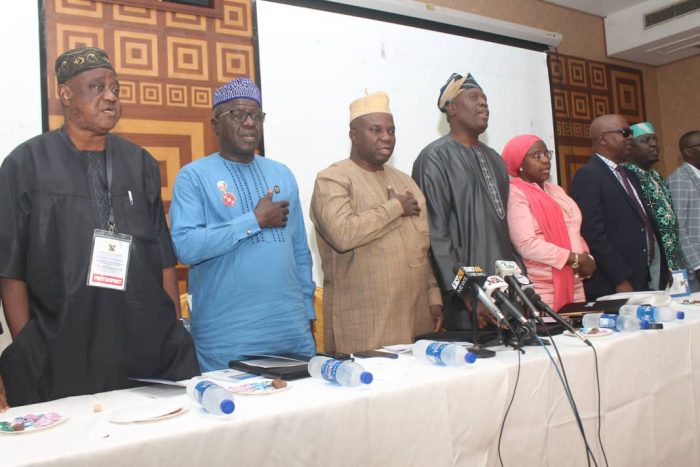 The Lagos State Government on Thursday charged community media practitioners to join hands in the fight against fake news on the social media.

Special Adviser to the Governor on Community and Communications, Akeem Sulaimon gave this charge at a two-day workshop for community media practitioners held in Victoria Island, Lagos, Southwest Nigeria.

Sulaimon decried the negative impact of fake news in the country and Lagos, saying that all hands must be on deck to nip it in the bud.

“I wish to implore you to seize this opportunity to ruminate on the negative impact of fake news spread on the social media in our communities as this can lead to chaos, thus, causing disaffection,” he said.

According to him, through community media, the residents experienced inter-cultural dynamics as well as being able to reach out to members of the communities and share relevant information and news items.

He said community media helped in raising awareness of communities to protect and defend the rights of victims within their domain.

Sulaimon appealed to the participants to tap from the experience of the facilitators by listening attentively to get the best.

Also speaking, Commissioner for Local Government and Community Affairs, Muslim Folami said the workshop showed that government recognised the importance of communication at the grassroots.

Folami, who was represented by the Senior Special Assistant to the Governor on Community, Tajudeen Quadri stated that the workshop would keep community media practitioners better informed and updated about grassroots reporting,