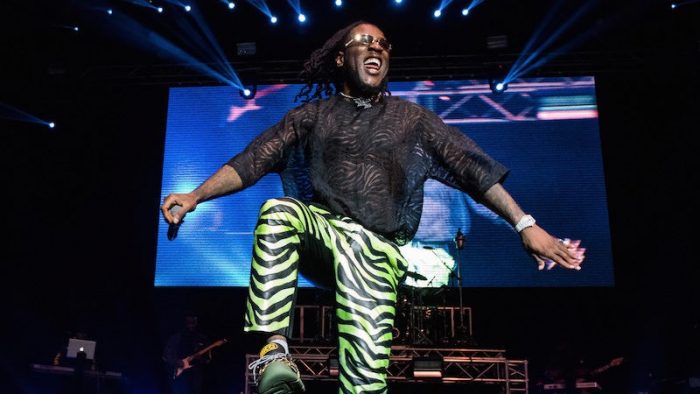 Artistes like Davido, Wizkid, 2Baba, DMW crew Dbanj and a host of others performed on stage with the 27 year old who fans have complained bitterly of.

Read some reactions and see videos fans kept tweeting back to back after the ”YE” crooner showed up by 2am for an event of 7pm.

Nollywood actress Doyle complained about Burna’s late coming attitude and also urged promoters to hold parental guidance versions of these concerts for the sake of teenagers and kids.

@IretiolaDoyle
Don’t matter how much I love the music, when you say 7pm and you don’t show till 2am the next morning, it kills the vibe and is just plain disrespectful. #BurnaLive

@chilaxlazaz
To be candid, I don’t think @burnaboy concert have contents, Dude will perform on the low, gbona and Ye twice then other artiste will perform #BurnaLive

@amure_murisiku
What if those guys were paid to fight just to make the show trend? #BurnaLive

@IretiolaDoyle
Ok.. it’s 5am and grandma is dragging her weary bones and 1 mighty satisfied kid home. Burna totally redeemed himself, kept the entire house all the way into VVIP up on their feet till the very end🙌🙌. As for the pple way get work today OYO le wa!!😋#BurnaLive 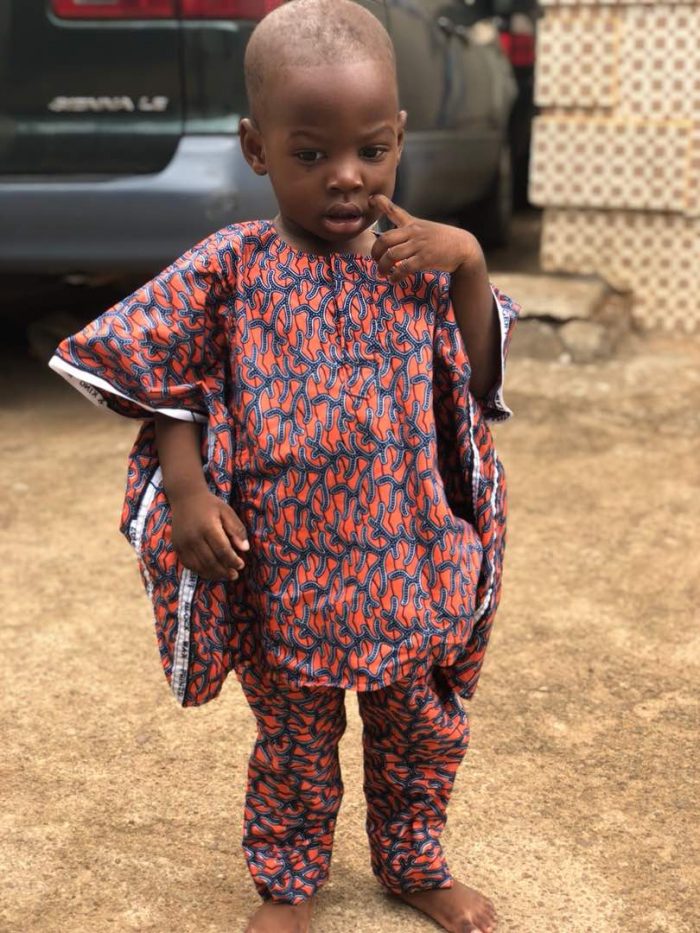 @Olurolah
I’ve actually had a terrible experience since I got here, from the ticket to the actual performances.

Now the crowd is booing #BurnaLive

@TessyHyzeek
Wizkid owns this year, hits back to back and also gave us the best concert of the year. Starboy na their papa. #BurnaLive #burnaday

@IretiolaDoyle
Finally is there a promoter looking to make a killing? Recognise that a lot of the fans are young teens. Put on PG versions of these concerts designed especially for them that really run between 7pm and midnight. I’m a parent trying to indulge some of kids interests.Hep me🙏

‏
@IretiolaDoyle
By the way let nothing distract from the fact that aside the cameo performances which were all stellar, Burna held it down and kept us thoroughly entertained with no dancers, no half clad women, just his voice, his band and back up singers. No other distraction. #BurnaLive

@IretiolaDoyle
Ok, 2Baba & Dbanj don show lacing one of my favourite songs #BabaNla thus pouring oil on my “troub
‏
@maeyojoie
If anyone with regular/acceptance tag is putting up videos like they are enjoying. It is a lie. We are suffering here o.
This concert is really for VIP/VVIP people. #BURNALIVE

#BURNALIVE Nigerians when next burna boy tells them to come for his concert #BurnaLive pic.twitter.com/ceaWvwePhO

demoladrey
Burnaboy shows up on stage at 2:15 AM after Fans have waited for over 8 hours #BurnaLive

Burnaboy shows up on stage at 2:15 AM after Fans have waited for over 8 hours #BurnaLive pic.twitter.com/TxZD70zQY6

@moddups
It’s 2am, nobody is performing, Mc’s have gone backstage, we’re here looking at ourselves. Damini Ogulu you did not try at all. #BURNALIVE

@chioma_c_okoli
I’m so jealous about how everyone all of a sudden loves Burna boy. Like, we’ve been here since the days of Abeg Abeg Abeg. Where are all these ones coming from? 🙄 Go back please, we were here first. The love don tey on this side. #burnalive
‏
@maeyojoie
#BURNALIVE 12.05am we are still trying to scan the barcodes in exchange for tags. The show hasn’t started. The whole thing is bloody disorganised.

@uncleDemola
Wait, what if Burna Boy has smoked to the extent he’s high and he’s currently performing in his house thinking he’s performing live at Eko Hotel? #BurnaLive

@debby__oye
You people ooo… #burnalive has not started ooo. 10.30pm. VVIP is literally still empty. Dj is even dry af, he reduces the volume of his speaker o. It’s like church sermon. The vibe rn is horrible

In other news the two men fighting in the video below is reportedly because of a woman, the man wearing blue is the husband of the lady which the other guy took to Burnalive last night.

@Davidchibike
The guy on blue won the fight. And yep, that’s the husband. He came prepared 😂 🤣 #BURNALIVE