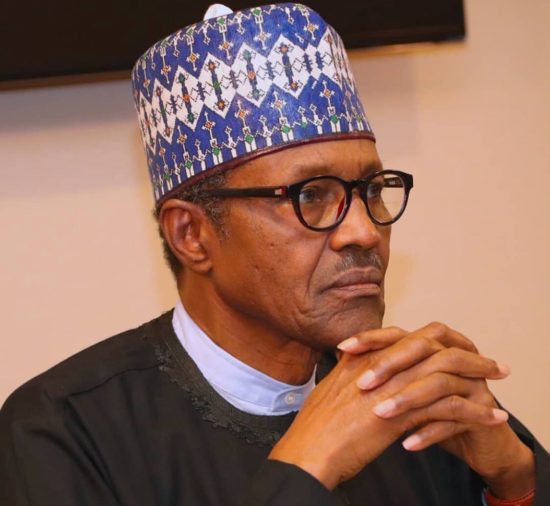 A former All Progressives Congress (APC) governorship aspirant in Imo, Air Commodore Peter Gbujie (retd) has called on the people of South-East zone to massively support the re-election of President Muhammadu Buhari in 2019.

Gbujie, made the call in an interview on Thursday at Akabor Ahiazu Mbaise, Imo.

Gbujie is a Director in `Buhari/Osinbanjo 2019 Next Level’, a support group working for the re-election of President Buhari.

He advised the electorate not be discouraged over the media report attributed to some people from the South-West, claiming that their zone would take presidential slot after Buhari in 2019.

“For me, such report is a mere political strategy to weaken the Buhari’s support in the South-East.

“If our people fail to give massive votes to the president’s re-election, it will be used against our people in 2023.

“Our people should be concerned with what is before them now and that is, give massive support to Buhari’s re-election bid, because when we do that, it will enable us cross the 2023 political bridge with ease, “he said.

Gbujie said that Buhari/Osinbanjo 2019 Next Level’, a privately funded group, had at least 200 members in each polling booth in Imo and other South-Eastern states.

“The Buhari/Osinbanjo Next Level 2019 is a support group funded by private Nigerians who believe in the ideals of Mr President.

“We are of the view that Buhari has made landmark, remarkable and key achievements that if consolidated, will place the country on solid footing in the next couple of years.”

He said that members of the group would soon begin door-to-door campaign to tell Nigerians on things Buhari had achieved in his first tenure and things he intends to achieve, if re-elected in 2019.

“When Buhari took over, there were several ungovernable spaces in the North-East, but today, the insurgents are not in control of any area, that is better way to measure security success.”