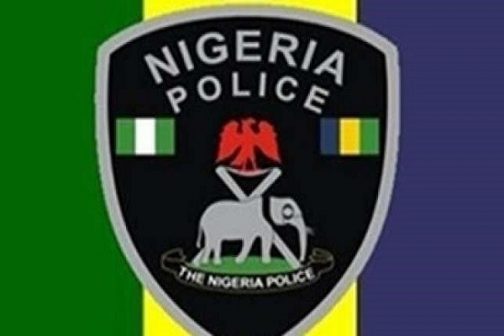 Two Catholic priests kidnapped on the eve of Christmas at Umueze Anam in Anambra West Local Government Area, Anambra, have been rescued by security operatives.

A statement issued by SP Haruna Mohammed, the Police Command’s Public Relations Officer (PPRO) on Friday in Awka, said that the clergymen were rescued by security men on Dec. 27.

Mohammed stated that the priests were in stable condition and have reunited with their parish and families.

He said the rescue effort was by a combined security team comprising the police and other security agencies.

”Since the incident took place our men with the aid of modern technology and aerial surveillance in spite of the difficult terrain ensured the abductors were forced to abandon their victims at about 6:45 p.m. on Dec. 27, 2018”, the spokesman stated.

Mohammed quoted the state Commissioner of Police, Garba Baba-Umar as reassuring Anambra people of adequate protection throughout the yuletide period and beyond.

”We want to use this medium to warn criminals to stay away from the State or meet their waterloo,’’ the CP was quoted as saying.