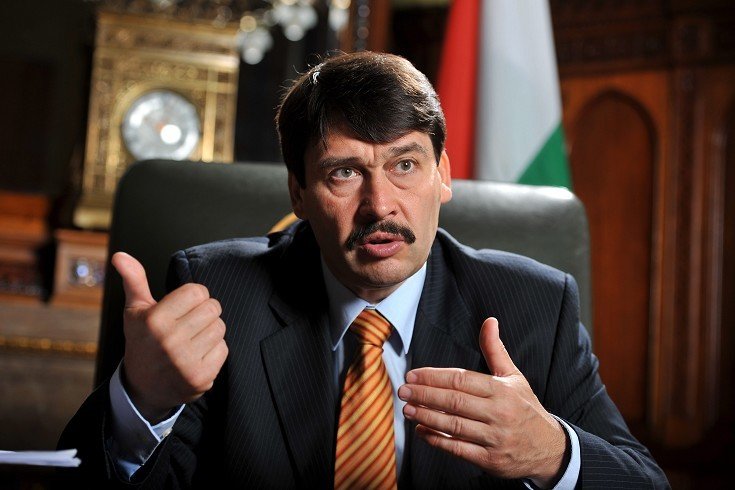 Hungarian government says it will increase the salary of its workers by eight per cent to enable them cater for the families.

“The minimum wage will increase by eight per cent in 2019,’’ according to Minister of Finance, Mihaly Varga, quoted by the official website of the Hungarian government.

The minister said that with this significant rise in minimum wages, the same as in the past few years, a major increase in salaries in 2019 will be possible in the country.

This will further improve the financial situation of Hungarian families.

The minister added that an increase of an additional eight per cent will follow in 2020.