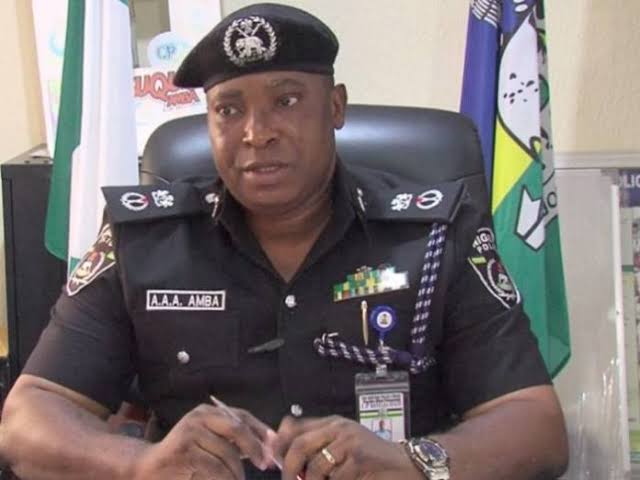 Mr Asuquo Amba, has assumed office as the new Ekiti Commissioner of Police.

Amba replaced Mr Bello Ahmed who had since proceeded on retirement.

Addressing officer and men of the state command on arrival in Ado Ekiti on Wednesday, the new Commissioner of Police said he would maintain neutrality in handling issues and political parties.

Amba said he would ensure that his men and officers operate within the ambit of the law.

“Under my watch, the police will work within the ambit of the 1999 constitution of the Federal Republic of Nigeria.

“We are going to deploy community policing strategy to reduce crimes in the state and this we are going to achieve with honesty, professionalism, transparency and through dedication to duty.

“I therefore seek the cooperation, collaboration and partnership of the members of the public by giving us useful and timely information to enable the command rid the state of all forms of criminality.

“Our intention is to achieve the task of making the state crime-free, so as to create enabling environment for business and economic activities to thrive.

“We are also going to operate an open door policy to all members of the public regardless of religion, ethnicity or political affiliations. Everyone shall be equal and given the same attention in the interest of peace,” he stated.

Amba, was Commissioner of Police, in charge of Counter Terrorism in Abuja before he was deployed to the state.